According to a Fars News Agency radio and television correspondent, the International Affairs of the Islamic Republic of Iran Broadcasting Organization, with the participation of the Islamic Broadcasting Union and the Association for the Rapprochement of Religions and other related international institutions with the assistance of the Broadcasting Center, organized a specialized press conference It was held on Tuesday, May 26, at 8:30 PM in the assembly hall of the Basij Center.

Ali Fahim Danesh, Director General of International Affairs of the Radio and Television Organization of the Islamic Republic of Iran, stated that the purpose of holding this meeting was to show the importance of the media in supporting Quds Sharif and to show the world the crimes of the evil Zionist regime.

Fahim Danesh added: “When an illegitimate regime attacks the media headquarters and destroys them in an illegal war, it shows that in addition to a military war, it is also in a media war.”

Also, in the specialized media meeting and the international conference of Quds Sharif, which was held yesterday in the assembly hall of the National Media Mobilization Center, representatives of the countries of the resistance spoke by video conference.

خبر پیشنهادی:   Rising dust and declining air quality in the west of the country

The human eye should dominate the sport of the insurance industry 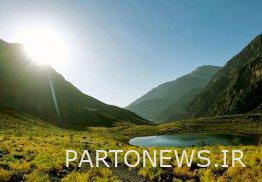 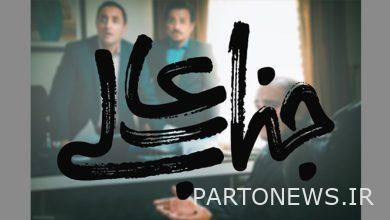 “Your Excellency” became the Nowruz series of Nasim Network 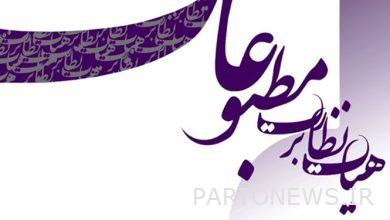