According to Tejarat News, the stock exchange experienced a decrease of 1,434 units today and finally reached the level of 1,521,000 units.

Decrease in the total stock index

Based on data Stock Exchange and Securities CompanyToday, the total homogeneity index increased by 0.34% and reached the range of 411,689 units.

The OTC index was positive

The latest price of 137 symbols has increased by at least three percent compared to the previous day’s price and 53 symbols have been accompanied by a decrease of more than three percent.

The total value of stock exchange and OTC transactions reached a total of about five thousand and 960 billion tomans. 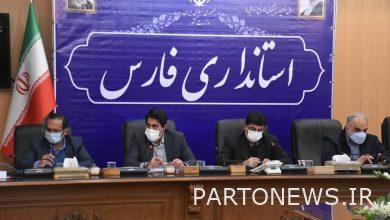 The amount of the mortgage loan changed 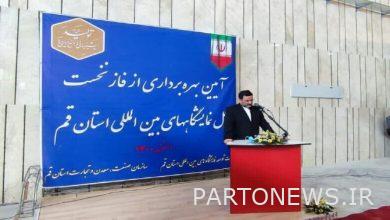