The expert of the Meteorological Organization continued: In Gilan, Mazandaran, Golestan, North Khorasan and the heights of Tehran and Semnan, it is also raining and sometimes wind blow We will witness and tomorrow these rains will continue in the south of Yazd, Kerman, north and east of Fars and the southwest heights of Isfahan.

According to Guderzi, the intensity of the rains for today in the east and northeast of Khuzestan, southeast of Lorestan, Chaharmahal and Bakhtiari, Kohgiluyeh and Boyerahmad, and west and south of Isfahan is at the level of orange warning, and it has caused rivers to flow, roads to be flooded and the water level to rise. The water of the rivers is in these areas.

The expert of the Meteorological Organization pointed out: Today and tomorrow in Tehran and Karaj, the air is polluted, this condition is aggravated in high traffic areas and the air condition will be unhealthy for sensitive groups.

خبر پیشنهادی:   The presence of the CEO of the country's development and revitalization fund in Golestan province

The expert of the Meteorological Organization predicted the atmospheric condition of Tehran along with local fog and in some hours the increase of clouds and scattered rains and said: the maximum temperature of the capital will reach 10 degrees above zero.

What foods cause hair growth? 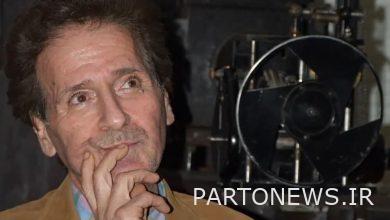 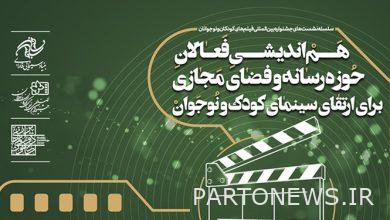 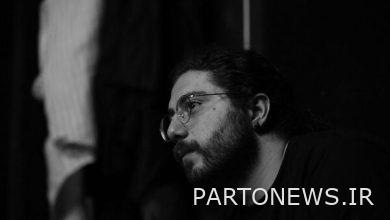 Performance of “Chicken Sea” based on Chekhov’s play