Most products though Apple Assembled in China, Apple also uses some Foxconn factories in countries such as Brazil and India to assemble the iPhone. Now, according to published reports, it looks like an assembly technology giant IPhone 13 را در Brazil Has begun to somehow deal with the heavy taxes on the country’s imported products.

According to an informed source, a recent user says Bought an iPhone 13 in Brazil Surprisingly, the box says “the product is assembled in Brazil”. The model number of the device is MLPF3BR / A, which confirms its manufacture in Brazil, because the units imported from China that are sold in this country have the “BZ / A” identification.

Assembly of iPhone 13 in Brazil due to tax evasion

Brazil levies heavy taxes on its importers for devices that cover almost all Apple products. For this reason, tech giants are investing in assembling their products within these countries, as this will reduce product sales taxes.

However, for reasons that have not yet been determined, it seems to be the only prescription at the Foxconn plant in Brazil, located in the Jungi region of S پo Paulo. Standard And the 6.1-inch iPhone 13 is assembled.

On the other hand, the website MacMagazine In its report, it explains that Apple recently updated the iPhone 13 documents in ANATEL (Brazilian Telecom Regulator) to consider Foxconn Brazil as one of the production centers of this product. These documents also confirm that IPhone 13 Mini And model 13 پرو They are not assembled in Brazil.

خبر پیشنهادی:   Samsung is likely to use proprietary chips for the Galaxy S series from 2025

Apple has not yet assembled any of its iPhone Pro models in Brazil, as these devices are much more expensive and only a small number of users buy them. However, more affordable models such as the iPhone SE or iPhone 11 have already been assembled in this country.

Karate Women's Camp in Tehran; There is no news about "Abbas Ali" / Karate Federation exam to deal with athleticism 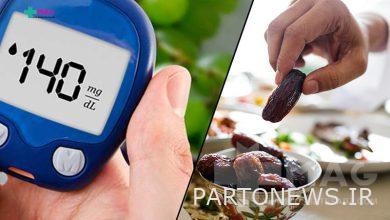 Can people with diabetes fast? 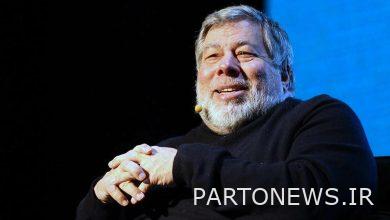 There is no difference between iPhone 13 and previous models 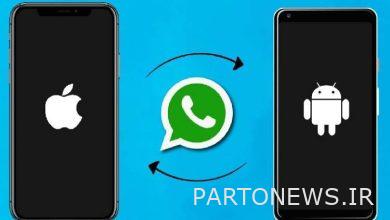 It was possible to transfer WhatsApp chats from Android to iOS 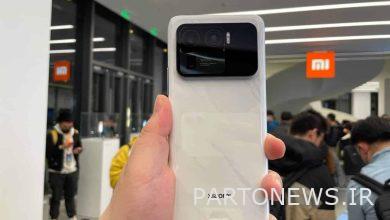 The photography competition started with Xiaomi phones, a $ 5,000 prize is waiting for you