According to Tejarat News, according to the announcement of the head of the privatization organization, the transfer of the remaining shares of the government in Esteghlal and Persepolis clubs will be done by the end of the year.

It should be noted that at the time of payment, the buyer pays only 20% of the initial value of the club shares; For example, the buyer of Esteghlal will pay 110 billion tomans at the end of this year, and after that, from the beginning of 1403 to the middle of 1409, he will pay approximately 85 billion tomans for its 17% block.

The situation of the maggots in the stock market

The underwriting of the Maroons ended in the last days of 1400, and according to the promises, the symbols of these two clubs were supposed to be profitable after the reopening. But after months of passing, the symbol of this club is not doing very well in the stock market.

If we check the officials’ promises before the release of the Magentas, we will come to the conclusion that almost all of them promised the profits of these two clubs, but the status of the Magentas’ symbol is not the same as the definitions, and we cannot count on it much.

Which cars are hosted by the commodity exchange today? - Tejarat News

Why did the income of the stock exchange organization decrease? 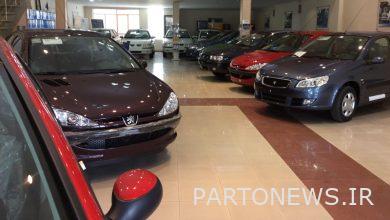 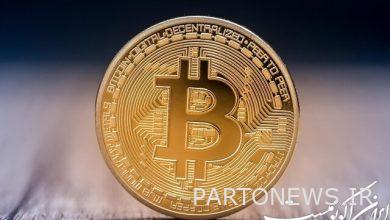 The fate of Bitcoin will be determined next month 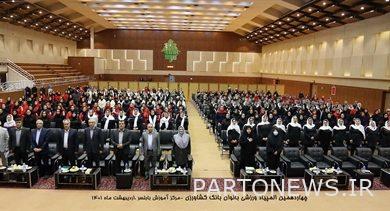