According to Tejarat News, Exchange Today, on the first working day of the week, it experienced a drop of 27,650 units and finally reached the level of 1,514,000 units.

After a few days of closure, the stock market started trading, but at the very beginning, the index followed a corrective trend, the increase in sales queues caused the overall index to be negative.

Decrease in the total stock index

Based on data Stock Exchange and Securities CompanyToday, the total homogeneity index fell by 2.2% and reached the range of 420,06 units.

The symbols of Dedana, Tajli, Aria, Zagros, Kerman, Qachar and Management were also named as the most active symbols of the OTC market.

The last price of 33 symbols increased by at least three percent compared to the previous day’s price, and 373 symbols were accompanied by a decrease of more than three percent.

خبر پیشنهادی:   What is the requirement for indirect investment in the stock market?

The total value of stock exchange and over-the-counter transactions reached a total of about 4,730 billion tomans.

The expectations of Hull City fans from the hunter became clear

How many cars will be imported this year? 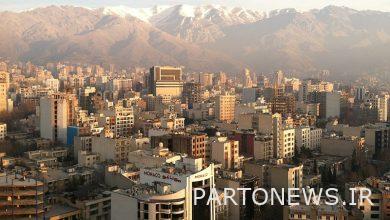 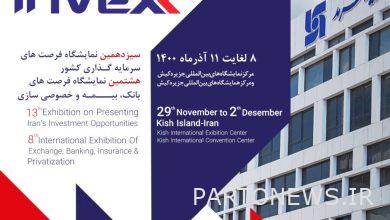 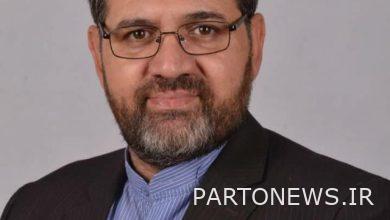