According to Fars News Agency’s economic correspondent, in line with the policy of transparency and prevention of corruption bottlenecks, the government for the first time through the Privatization Organization published the financial statements of some state-owned companies.

One of the state-owned companies, National Company for Refining and Distribution of Petroleum Products Is.

* Details about the design of Al-Frouqals refinery in Syria

One of the interesting points in the financial statement of the National Refining and Distribution Company is related to the Al-Frouqals refinery in Syria. According to the financial statements, in the remaining part of the individuals, the amount of 7 billion and 28 million Tomans has been invested by Iran for participation in the Al-Frouqals project in Syria (Table 1).

The story goes that in 2006, an agreement was signed between Iran, Venezuela, Malaysia and Syria for the joint construction of the Al-Frouqels refinery. The refinery was located in the eastern province of Homs in Syria.

* Studies were conducted on the construction of a 140,000-barrel refinery in Syria

Recently, Jalil Salari, CEO of the National Refining and Distribution Company, said in an interview that the construction of a 140,000-barrel refinery in Syria has been completed and that it will enter a new phase with joint ventures once other conditions are prepared.

Although the CEO of the National Refining and Distribution Company did not name the project, the similarity of the refinery’s characteristics to the Al-Frouqels refinery design indicates that the National Refining and Distribution Company is likely to revive the project that was on the agenda in the ninth and tenth governments. .

He said the revitalization of the refinery, in addition to resolving the current fuel crisis in Syria, could also help fuel other Axis countries, such as Lebanon. Recently, Lebanon also faced a serious fuel crisis. The crisis was sparked by the American conspiracy in Lebanon, which turned in Hezbollah’s favor by exporting fuel from Iran. As a result, you can see how important it is to fuel the resistance.

According to customs statistics, the increase in exports of Iranian petroleum products to countries in the region has brought revenue of $ 3 billion in 1999 alone.

More details are not yet known about how Iran and other partners will participate in the 140,000-barrel refinery project in Syria (Al-Furquls), but the construction of the refinery will not only bring in a lot of economic revenue, but also a political and security one. Iran’s position will be strengthened.

خبر پیشنهادی:   Al-Qassam: The Battle of Saif al-Quds was the beginning of the dark days of the occupiers

Since the efficiency of the 13th government, 13 refining and petro-refining projects have been put on the agenda to get rid of crude sales, supply the required fuel, and export and exchange. 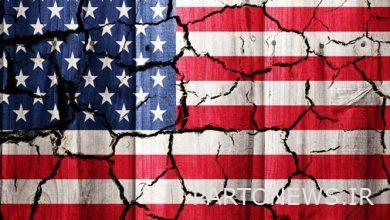 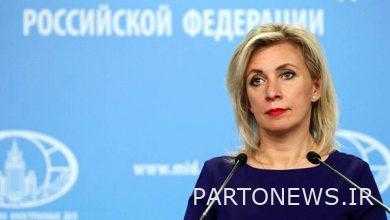 Moscow: Iran has not slowed down the Vienna talks – Mehr News Agency | Iran and world’s news 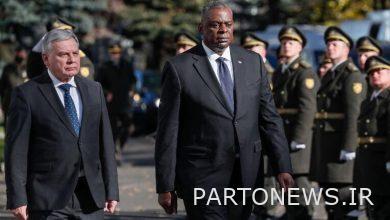 What did “Austin” have in “Austin” for the Black Sea countries? 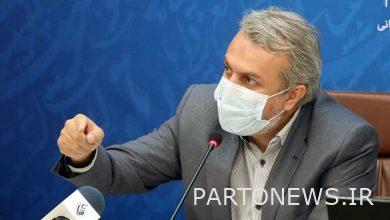