According to the OTC announcement, Ghadir Iranian Iron and Steel Company with the symbol of Faghdir will be initially offered on the OTC. The capital of this company is approximately 1.2 thousand billion Tomans and probably 10% of its shares will be offered.

Ghadir Iranian Iron and Steel Company has 507.9 billion tomans of domestic sales in the one-month period ending April this year.

The company’s revenue decreased by 5.47% compared to the same period last year.

The total revenue of the company from the beginning of the fiscal year to the end of April was 507.9 billion tomans, which recorded a decrease of 5.47% compared to the same period of the previous year.

The company had domestic sales of 507.9 billion tomans in this period, while in the same period of the previous year, this amount was equal to 537.3 billion tomans, which has recorded a decrease of 5.47 percent.

Ghadir Iranian Iron and Steel Company was established in 1985 in cooperation with Imidro and with the participation of Ghadir, Chadormelo and Iranian alloy steel investment companies. Direct sponge iron production plant with an annual production capacity of 800,000 tons, which was increased to 1.2 million tons per year. Its purpose was to supply part of the raw materials required by steel mills in Yazd province and other steel mills in 25 km of Ardakan in Yazd province and adjacent to Chadormelo pelletizing plant.

خبر پیشنهادی:   What is the price range for importing a car?

The capital of the company with 281 human resources was 100 million Tomans at the beginning of its establishment and has reached 1.2 thousand billion Tomans during 15 stages of capital increase. Chadormelo Company with 29.8%, Iran Alloy Steel with 25% and Ghadir International Industries and Mines Development Company with 44.8% are present in the share composition. The company currently has no plans to raise capital.

Cena Insurance sits in the assembly 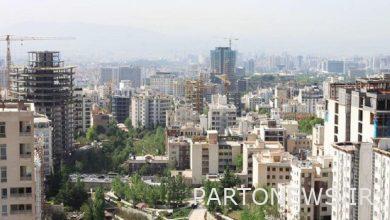 Injecting units at the disposal of brokers into the housing market

You are charging my Yalda! | Monetary Financial News

Premium production in Sistan and Baluchestan reached about 2.5 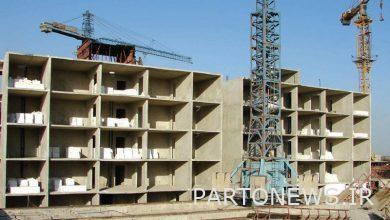