According to the Mehr news agency, quoting the public relations of the national media, the results of the survey of the Radio and Television Research Center show; Among the new series aired in the first half of June 1401, the series “From Destiny 4” on Channel 2 with 26/4 has been more popular than other series.

According to this poll, the series has gained 1.84% of the viewers’ satisfaction to a great extent.

According to the results of a survey conducted by the Radio and Television Research Center, the series “From Destiny 4” was the most watched series on the second half of May 1401 with 26.4%.

During the announcement of the cinema house; Cinematographers have until tomorrow to file their tax returns 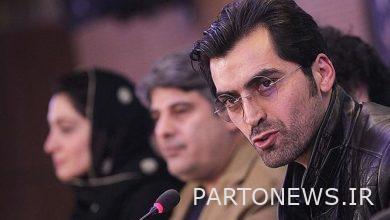 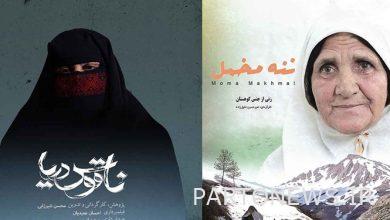 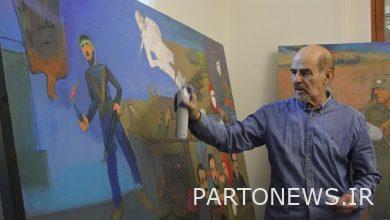