An Indian data expert living in the United States has been extracting Atrium and Paligan for some time using a Tesla Model 3 car, and he says he earns between $ 400 and $ 800 a month.

To Report CryptoGlobe Siraj Raval, owner of the Tesla Model 3 you first met, said in a recent interview with CNBC that there are several special ways to extract digital currency using your car. Uses.

He first runs free bitcoin mining software on his MacBook “mini M1”. This laptop is equipped with one of the least consuming processors (CPU) available, namely M1, and to charge it, a power converter must be connected to the 12-volt cigarette lighter input on the car dashboard.

Rawal has also connected GPUs to its trunk to turn on the devices using battery power inside the car.

Raval’s popular way to extract digital currencies, such as Atrium, is to hack Tesla’s original CPU with the help of the JavaScript programming language. This CPU is basically the part of the car’s internal computer that is responsible for helping system navigation and entertaining people inside the car.

He is well aware that hacking into a Tesla CPU may void his car warranty. However, he said that when Atrium and Paligan reached their peak price in 2021, they were able to earn $ 800 a month by extracting these currencies.

The main issue is the price of electricity. If extracting digital currencies using an electric vehicle is more economical, then use the same method.

Raval says the most profitable way to extract digital currencies through Tesla is to hack computers inside Tesla and GPUs directly into the car’s electric motor. He himself created a web application using JavaScript that can retrieve data from Tesla and in some cases modify it.

He calls his consolation “wheeled computer” and claims that it is very easy to hack. He says hacking into the system basically means disabling the controller inside the car so that more energy can be used.

Raval connects five high-quality graphics cards to the car battery and in turn runs two different hash algorithms, one for Atrium and the other for Paligan.

Charging these cars is not free; But Raval says the Tesla battery is so good it’s worth it. He uses this car to extract 20 hours of digital currency daily.

Rawal has said that in 2021 he would earn between $ 400 and $ 800 a month, and even during the digital currency downturn, this investment has been profitable for him.

He also hopes that one day his car will become a fully automated robotic taxi.

Raval has said about his fantasy idea:

Robot Taxi uses its own revenue (revenue from transportation and digital currency extraction) and pays for expenses such as repairs, electricity and system upgrades. In addition, it automatically invests in emerging networks emerging in the digital currency industry. 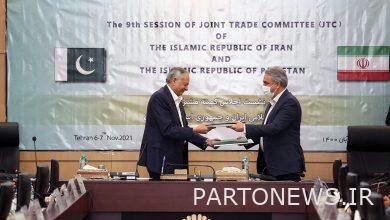 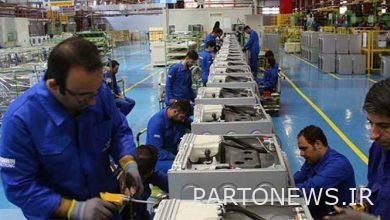