According to Hossein Ghorbanzadeh, the release of government shares on bank collateral, the allocation of internal shares of automakers (Tudeli) to the repayment of facilities, reforms and financial transparency of these companies, and the consolidation of shares of the state pension fund, internal shares of automakers and Government shares of Iran Khodro and Saipa for sale are the conditions for the transfer of car manufacturers.

Thus, according to the conditions set by the head of the Privatization Organization, the transfer of shares of automakers has a long way to go, which does not seem to be in line with the planning of the President. At present, about 60% of Iran Khodro shares and about 17% of Saipa shares belong to the Industrial Development and Renovation Organization of Iran (IDRO). In fact this part of the stock

Of course, as Ghorbanzadeh pointed out, the duties of that part of the shares of the two major automakers of the country, which are in the possession of their subsidiaries and are referred to as stock shares, must also be specified. 25% of Iran Khodro shares and 40% of Saipa Automotive shares are under these dividend shares, and privatization of automakers is not possible until this part of the shares is assigned.

Of course, Reza Fatemi, Minister of Silence, announced in the first days of this year that 40% of Saipa Automotive shares and 25% of Iran Khodro shares, which are related to the shares in these two companies, will be transferred to the private sector through the stock exchange.

According to Fatemi Amin, the shares of both major automakers are to be offered in blocks in the capital market. As Fatemi ‌ Amin argues, by transferring a 40% block of Saipa shares through the stock exchange, the buyer can get two seats on the board of directors, and considering one board seat held by the National Pension Organization, the buyer has some kind of upper hand in appointing the CEO. Will have.

In another part of his statement, Ghorbanzadeh emphasized that the internal shares of these two companies, in addition to the shares of some companies that have authorized the sale of power of attorney to the government, such as the State Pension Fund, should be accumulated in banks with collateral shares. Have.

Source:
the world of economy 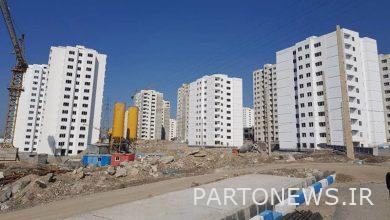 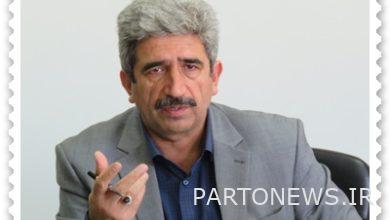 Operation of 13 industrial projects in Mazandaran

100% increase in the income of a cement company 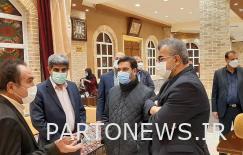