According to Fars News Agency’s International Group, Tunisian President Qais Saeed said on Tuesday that the name of Islam will no longer be mentioned in the new constitution.

news station New Gulf According to Saeed, in the new constitution, which will be put to a referendum on July 25, Islam will no longer be the religion of the government.

“It is not a question of whether the system is presidential, parliamentary or parliamentary, but it is important that the sovereignty belongs to the nation,” he said.

Tunisia’s al-Sadiq al-Balaid, co-ordinator of the National Consultative Committee for the drafting of a new constitution, said a few days ago that the president would elect and appoint a prime minister in the new constitution. “It will not be enforceable.”

The coordinator of the National Consultative Committee for the drafting of a new constitution in Tunisia had previously announced that the new draft constitution would be presented to Qais Saeed without mentioning the name of Islam as the official religion of the country.

The first chapter of the Tunisian constitution, drafted in 2014, emphasizes that Tunisia is “a free, independent and sovereign state, and that Islam is the religion of this country, its Arabic language, and its system is based on a republic.”

On July 25, the President of Tunisia suspended the activities of the country’s forces. He also suspended the Tunisian parliament and dissolved it by the time legislative elections take place later this year.

خبر پیشنهادی:   Historians warn Biden about the state of democracy in America

Some Tunisian parties have called the move a “coup against the constitution”, while others say it is a “step in the right direction” in 2011. However, the Tunisian president believes that his actions are “measures within the framework of the constitution and to protect the country from imminent danger.”

The actions of the Tunisian president have been criticized by the country’s judges over the past few months, and they have repeatedly criticized the president for interfering and putting constant pressure on judges.

Last July, Saeed ousted the prime minister and members of the government in a move dubbed a “coup” by his opponents, and suspended parliament. In this regard, a number of parties and organizations, including the trade union, had called for a demonstration in the country to ask the judiciary to prosecute those involved in the assassination of Tunisian politician Shukri Balaid. 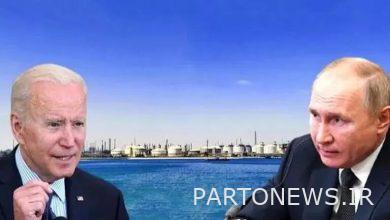 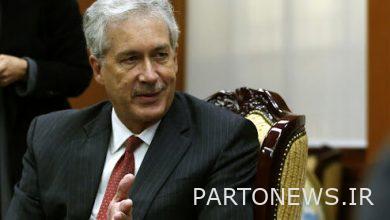 CIA Director: It is still possible to return to Burjam 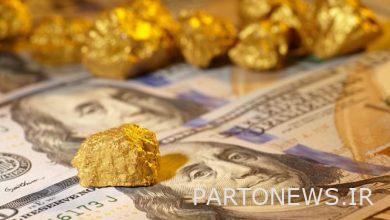 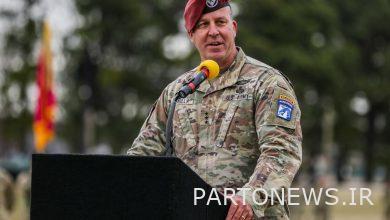