According to IRNA from the Jerusalem Post, officials from the Israeli Foreign Ministry, Mossad and the army are expected to accompany Holata on the trip.

The Zionist publication added on Sunday morning that they will meet with US officials to discuss the upcoming meeting of the International Atomic Energy Agency’s Board of Governors on January 6 and will try to persuade Washington to condemn Iran at the meeting.

Meanwhile, US Secretary of State Anthony Blinken and his Israeli counterpart Yair Lapid had a telephone conversation on Friday about Iran.

State Department spokesman Ned Price said in a statement issued after the meeting that the US and Israeli foreign ministries discussed joint efforts to address global challenges, including those of Iran and its allies.

The Israeli foreign minister also wrote on his Twitter account: “Blinken and I talked about global challenges, including dealing with Iran and its affiliated forces.”

According to IRNA, the anti-Iranian efforts of the Zionist regime and the United States continue while the American newspaper New York Times has announced that the Zionist regime has confessed to the assassination of the martyr Hassan Sayad Khodaei.

The media wrote in a report on Wednesday, local time, that according to an intelligence official who was informed about the relations between the United States and Israel, Israel informed the American officials that it had carried out the assassination.

The eighth round of talks on lifting the sanctions, which began on December 26 last year, had entered a breathtaking phase on March 11, 2014, at the suggestion of the EU foreign policy chief, and the negotiators had returned to their capitals for political consultations.

The United States claims that if Iran wants to lift sanctions beyond the 2015 nuclear deal, it must address US concerns beyond the IAEA.

The Biden government, which has claimed a diplomatic approach to Iran and an attempt to return to the UN Security Council, has so far taken no steps to show its goodwill.

Most of the countries participating in the talks want the talks to conclude faster, but reaching a final agreement awaits US political decisions on a few remaining key issues. 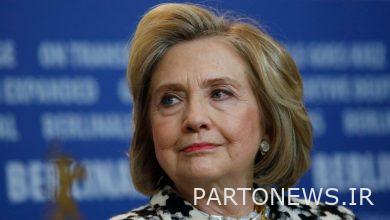 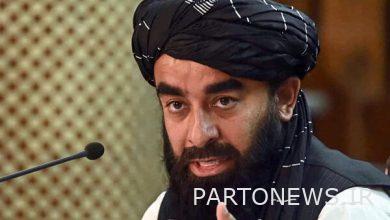 Taliban: We condemn attack on places of worship and clerics in Iran – Mehr News Agency | Iran and world’s news 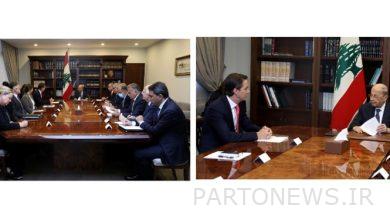 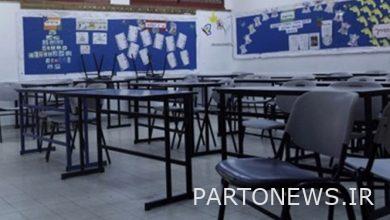