According to IRNA, in 2021, despite the emergence of evidence that was contrary to the beliefs of those who deny climate change, there were technical and political advances in reducing the causes of climate change. Generating energy using wind energy and producing cheaper batteries to generate energy, the sale of electric vehicles around the world, which now accounts for 10% of the world’s passenger electricity, are among the major achievements of this tumultuous year.

Despite the dire and unprecedented weather events this year, many climate commitments have been made by many governments, but the question is whether these commitments will be met.

The world’s 10 largest countries and economic entities, which control 40 percent of the world’s financial assets, are now committed to a gradual process of carbon emissions.

India, which plays the largest role in air pollution and ranks third in this regard, has declared 2070 as the year to achieve the zero carbon target.

Even Russia and Saudi Arabia have announced that they have set targets for zero carbon.

Perhaps one of the most important events of this year was the Glasgow COP26 climate summit. Senior diplomats in charge of climate change from 197 countries agreed at a two-week event in Glasgow last November on the need to reduce fuel and fossil fuel subsidies and reduce fossil fuel use.

Some of the world’s companies that play the biggest role in air pollution have vowed to move from fossil fuels to green energy.

Volcanic eruption in the Canary Islands

A volcanic eruption in the Canary Islands destroyed about 3,000 buildings and forced thousands to flee their homes. 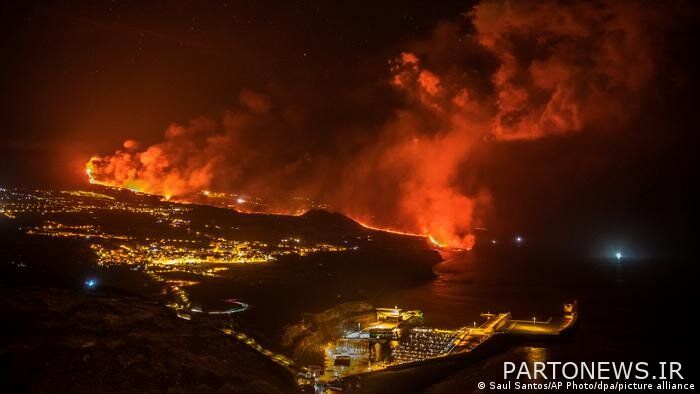 The La Palma region of the Canary Islands witnessed a long-lasting volcanic eruption for the first time in 50 years. Such an incident is unprecedented in the last half century. The eruption caused extensive damage to the island, and more than 2,700 buildings were destroyed by lava at around 1,300 degrees Celsius.

About 15 people were killed in a flood that engulfed homes in Nepal last June. The floods were the result of deteriorating weather conditions that hit the country from May to October, and at least 60 people died between August 7 and September 7 alone. 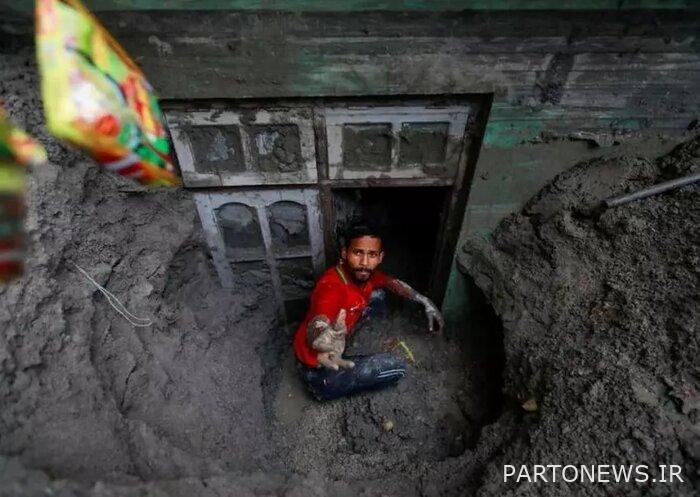 According to the Food and Agriculture Organization, locusts are a potential problem in East Africa, and groups of them travel south with African horns to reproduce, but climate change is exacerbating the threat and threatening food shortages in the region. he does. This year, farmers tackled the problem by turning them into livestock feed.

Scientists say rising temperatures and changing climate patterns have caused many species of animals to migrate to new habitats. A picture taken last June shows a herd of 15 Asian wild elephants crossing hundreds of kilometers from their permanent forest habitat as they attempt to reach China’s Yunnan Province, resting in the middle of the road from exhaustion. .

In the summer of 2021, several events related to severe climate change took place in Turkey, and heavy rains that led to floods in June and August (July-August) killed 70 people. Many buildings were destroyed and rivers destroyed the beaches. Forest fires on 10,000 hectares of land in a tourist resort in the Mediterranean also killed eight people. 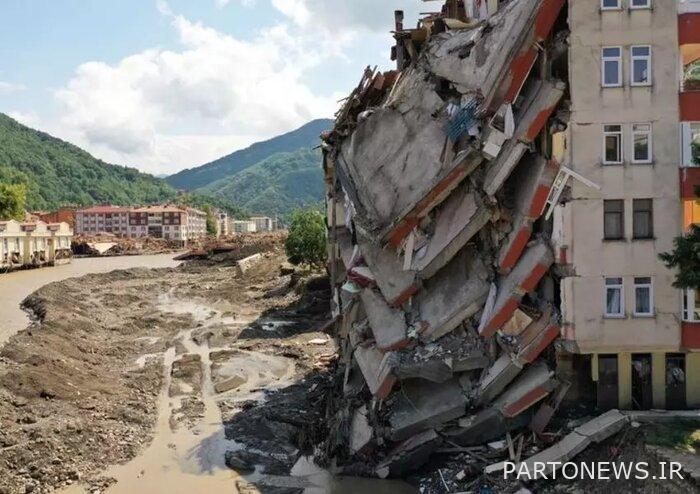 According to the Smithsonian Institution’s Global Volcanoes Program, 80 volcanic eruptions occurred worldwide in 2021: from the Philippines and Papua New Guinea to North and South America, the Caribbean, Russia and the European Union. In March, Iceland witnessed a major eruption on a mountain southwest of the capital. The lava from the volcano was still collapsing in November, the longest volcanic eruption in the country in 50 years.

“It is now quite clear that we are experiencing the effects of climate change in Europe and around the world,” warned Ed Hawkins, a professor of climate science at the University of Reading in the UK.

Weeks after the deadly floods in Belgium and Germany, the Intergovernmental Panel on Climate Change (IPCC) released a report confirming that severe weather events have become more persistent and severe as a result of climate change.

Germany’s devastating flood of 60 years, which killed 180 people, left the country with a mountain of rubbish – from broken refrigerators to wrecked cars. 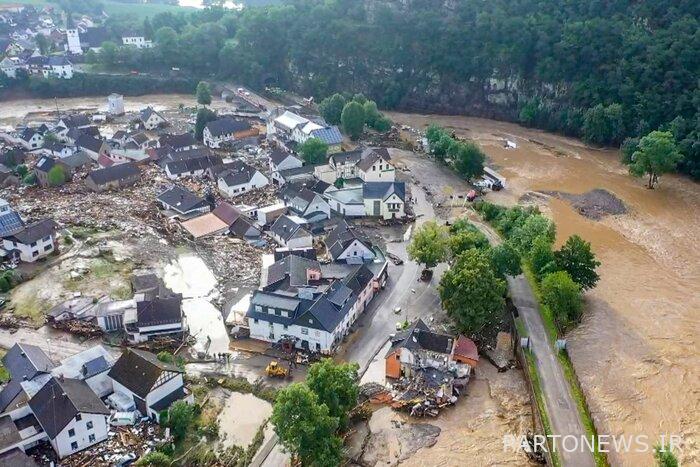 In the same two months, a hurricane in the United States with a tornado in Central America affected the lives of 55 million people and endangered them. State of emergency was declared in Kentucky and Arkansas. The governor of the US state of Kentucky said the death toll from the hurricane in the western part of the state seems to reach between 70 and 100 people. The states of Arkansas, Missouri, Tennessee, Kentucky and Illinois in Central America have witnessed several tornadoes; In Illinois, the storm was so severe that it destroyed an Amazon distribution facility.

New research shows that climate change was one of the main causes of the devastating July floods in Europe.

According to Euronews, 39 scientists from the “Climate Description” organization say that the warming of the Earth’s climate by 1.2 degrees since the Industrial Revolution has increased the probability of summer floods by 20 to 900 percent. have given

Although northern Europe has hosted heavy rains over the past three centuries during the summer, this time we have seen deadly floods due to the destruction of part of the earth and the dryness of the earth, the scientists say.

The authors of this report say that if the world experiences a 2 degree increase in temperature by the end of the century, we will face much more severe and repetitive floods than we saw in the summer.

Persepolis' new solution to reach an agreement with creditors 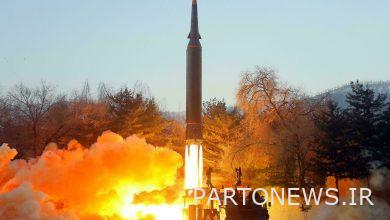 US official: We are ready to meet with North Korea without preconditions 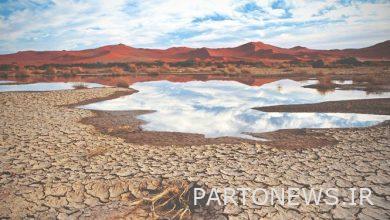 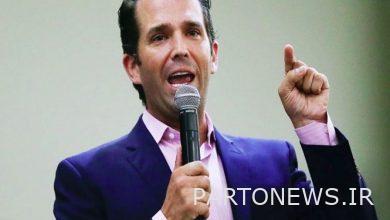 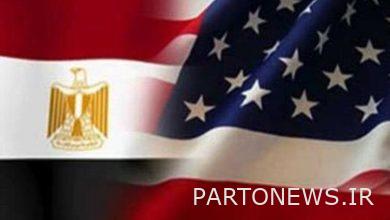