“This coalition is based on US-led air defense systems in the Middle East,” Israeli War Minister Benny Gantz said today (Monday) in a speech to the Israeli parliament’s foreign affairs committee, Reuters reported.

He claimed: “This coalition has been able to neutralize Iran’s attacks on Israel and other countries.”

According to the report, Gantz did not mention other members of his alleged coalition.

The Israeli war minister’s claim comes as he called for a US-led regional coalition to confront Iran last Wednesday, ahead of the US president’s visit to the region.

The Arab media also reported on June 10 that the Israeli army had deployed a rapid alert and radar system in parts of the Middle East, including the UAE and Bahrain, as part of a vision for joint cooperation with some Arab countries.

However, most analysts believe that the Zionists’ attempt to normalize relations and alliances with some compromising rulers in the region stems mainly from their weakness and inability to resist the axis of resistance in the region, and despite this effort, Tel Aviv also knows Which alleges with the Arab governments in the Persian Gulf region, which have weak foundations and are fragile.

Expansion of popular protests in southern Yemen against the Saudi coalition 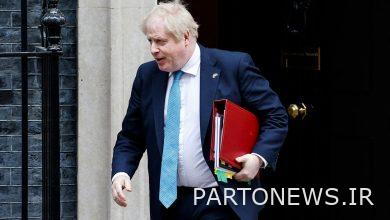 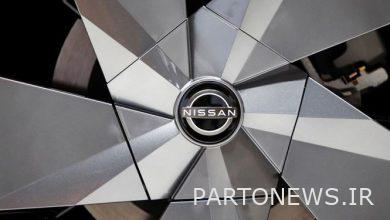 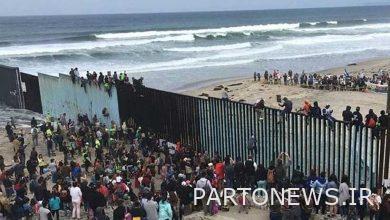 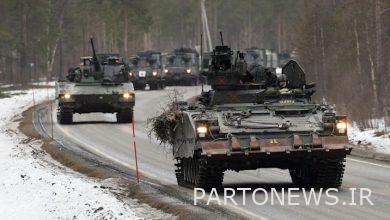 Berlin provides financial assistance to Kiev instead of heavy weapons