According to Fars report, Alireza Zakani, the mayor of Tehran, in the ceremony of signing 5 memorandums for the construction of 150,000 residential units in Tehran, said: Today, when we are at your service, it has been one year, two months and 13 days that I have been the mayor of Tehran, and from the beginning, attention has been paid to It was that we are responsible for all the issues of the city, both in the works that are directly related to us and in the works that are related to other institutions, and we tried to help them so that things go properly.

Stating that our people are worthy of service, he added: “In these recent riots, you can see that all the devils gathered, but the people did not accompany them even though they are in trouble.” We are also agents of this revolution and servants of these people.

Zakani continued: People are in distress and pressure, and one of these pressures is due to the lack of housing, and this is because in the past there was a view in Tehran that was interested in making Tehran more expensive; 31 thousand butterflies in 2011 reached about 5 thousand butterflies in 1400, which is the result of this wrong domino view of the housing situation, which has become a disaster for people.

He announced the unraveling of the country’s economy as the next important issue and added: “Production is very important in this matter, and employment is one of the biggest problems, and there is also a lack of economic independence.” When the house starts, it activates more than 100 issues along with it, and it is actually the locomotive of movement; Accordingly, since last year, with a responsible attitude, we announced that we can take action on this issue and created the housing jihad camp, and based on that, we announced our funds and capacities in the municipality and the city, and after that, we partnered with We took on other institutions and even the private sector.

Zakani stated that yesterday in the Article Five Commission, it was approved to form a working group on renovation to evaluate all public schools in Tehran, most of which are dilapidated. to build educational complexes.

خبر پیشنهادی:   More than 2,500 people from Kermanshahi have applied for marriage loans in the last 6 months - Mehr news agency Iran and world's news

He stated that when we say that we have one million housing units short, part of it belongs to the employees of these institutions, and he pointed out that the result of one of the memorandums that we signed with a private sector for 10,000 units was determined today and will be built from next month. They start the executive operation and follow the model that every two days one floor is built with a suitable bag; Also, we are strongly looking for Iranian Islamic architecture and town building that can see all its per capita in itself. 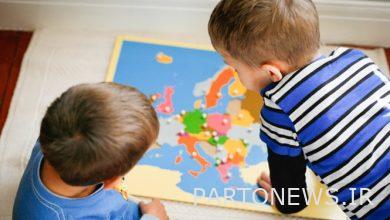 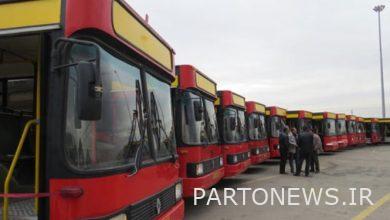 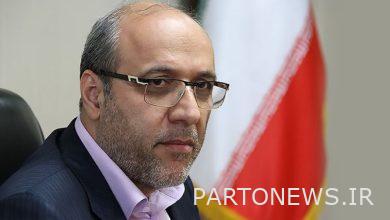