According to the Mehr news agency, quoting the official website of the British Foreign Office, three European member states of the IAEA Board issued a statement to the Board of Governors of the International Atomic Energy Agency, calling for an immediate cessation of uranium production with a purity of 20% and above by Iran.

The statement was issued by European member states of the IAEA Board, including Britain, France and Germany, at a meeting of the International Atomic Energy Agency’s Board of Governors, in which the three countries called for an immediate halt to high-purity uranium production in Iran.

The statement claimed that Iran had no legitimate civilian reason for such activities, which provided it with the knowledge needed to use it to build nuclear weapons.

In a statement, the three European countries called on Iran to immediately stop producing uranium metal, and expressed hope that the Board of Governors would be able to call on Iran in a concerted manner to halt production of high-enriched uranium.

At the end, the three European member states of Borjam also introduced themselves as full supporters of Borjam and the presence of all participants in Borjam.

Iran's Representation to the United Nations: The plunder of Syria's oil and wealth must be stopped 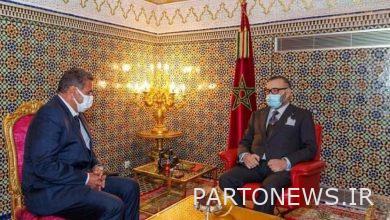 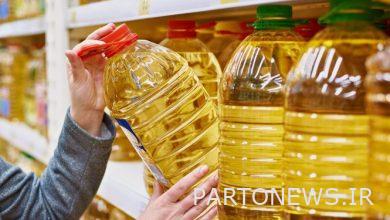 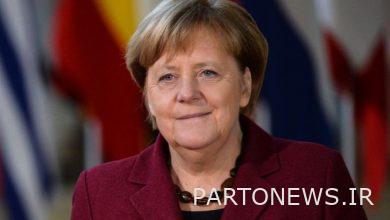 Germany is the first country to reopen its embassy in Afghanistan 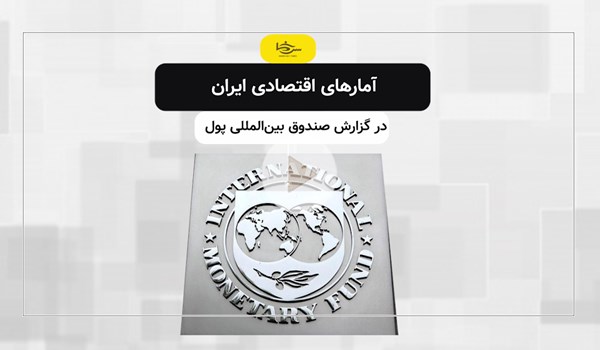