According to the Mehr news agency, Mikhail Ulyanov, Russia’s representative to international organizations based in Vienna, wrote in a Twitter message: “Yesterday, the visit of the Director General of the International Atomic Energy Agency, Rafael Grossi, to Iran was very successful.” The two sides agreed to take concrete steps to resolve the remaining important safeguards issues within a reasonable timeframe. It is a great achievement!

“We are carrying out our missions in anticipation of a full return to the nuclear deal,” Grossi said yesterday after returning to Vienna. We had good negotiations in Tehran.

He continued: “What we need to complete the Iran nuclear talks is to express cooperation.” I think the Iranian foreign minister intends to travel to Vienna to end the nuclear talks. 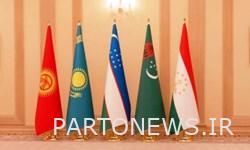 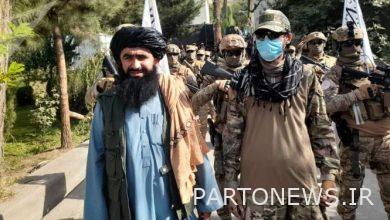 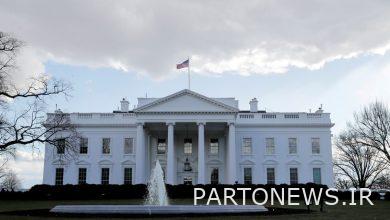 The latest situation in the Vienna talks, according to a White House official 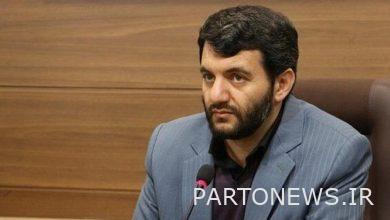