A Macbook Air M2 device was suddenly and prematurely received by a Reddit user, and this user took a picture of the entire unboxing process and published it on the Internet. This user has taken photos from all angles of the device and checked the items inside the package.

When Reddit user u/br3scia gets home from work, he finds that a pre-ordered MacBook Air M2 has been shipped to him. This device is silver in color and its unboxed images show the design elements of the new MacBook well; From the sharp corners to the “notch” that reminds of the iPhone phones of the last few years.

Items inside the package

Inside the MacBook Air M2 packaging is a MagSafe 3 charging cable, which is the same color as the device. In addition to the charging cable and the device itself, Apple also includes a manual, a quick start guide, and a number of stickers inside the package.

This reddit user turns on his device after unboxing. From the images published by this user, it can be said that the screen of MacBook Air M2 is of very high quality. However, this user has not tested the screen of his device in detail and cannot comment on its technical parameters such as maximum brightness or color coverage range. Also, this user did not open the back cover of the device. Of course, there was no need for this; Because not long ago, the images inside the MacBook Air M2 were released and showed us its internal components. Like the previous generation, the new MacBook Air does not have a fan and is passively cooled. Inside this device, there is a heat sink that covers the main processor and its side components.

The pre-sale of MacBook Air M2 has been started for some time and its official release is scheduled to start on July 15. Of course, its early unboxing introduced us to the overall packaging and contents of Apple’s new product! But we have to wait until the official release and the publication of detailed reviews to be able to know the exact features of the MacBook Air M2.

The second stage of the integrated car lottery, Saturday, 25 July 1401 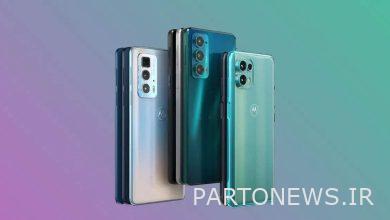 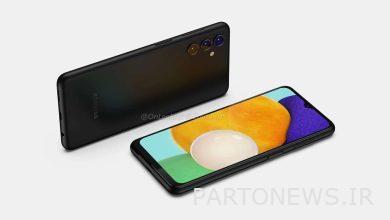 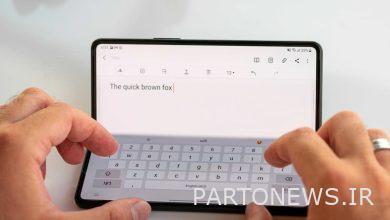 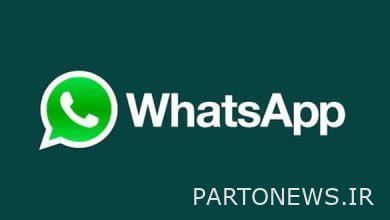