According to Heritage Aria, citing the Public Relations and Information Center of the Ministry of Heritage, Culture, Tourism and Handicrafts, in this exhibition, which was held from 21 to 29 May this year at the National Rural Museum of Romania, the booklet “10 Reasons to Travel to Iran” Romanian was unveiled.

This cultural event has been carried out in order to increase inter-agency and in accordance with the provisions of the joint memorandum previously concluded between the Ministry of Cultural Heritage, Tourism and Handicrafts and the Organization of Islamic Culture and Communication.
According to the memorandum, continuous cooperation in the field of advertising between the two agencies and the use of the capacities of cultural advisers fluent in the language of the country, who cooperated in translating the content produced by the Ministry of Heritage, Culture, Tourism and Handicrafts, has stopped.

The result of this cooperation is the unveiling of the propaganda booklet “10 Reasons to Travel to Iran” in Romanian at the Iranian Culture Days Exhibition, which was held on the occasion of the 120th anniversary of the establishment of diplomatic relations between Iran and Romania by the Embassy of the Islamic Republic of Iran in Bucharest.

In addition to our ambassador to Romania, ambassadors from Lebanon, South Korea, Libya, Tunisia, Pakistan, Slovakia, Portugal and diplomats from Palestine, Syria, Iraq, Indonesia, the Vatican, Cuba and the director of the Turkish Cultural Center were also present at the Iranian Culture Days exhibition.

The advertising booklet “10 Reasons to Travel to Iran” in 11 international languages ​​has been produced and published by the Office of Marketing and Development of Foreign Tourism with the aim of introducing some of the historical, cultural and tourist attractions of our country to the audience of tourism target markets.

The best home remedy for dandruff 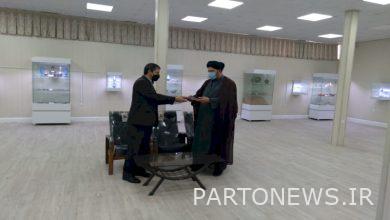 Donation of an old manuscript to the Cash Museum

Strong wind in the south of Tehran today and tomorrow 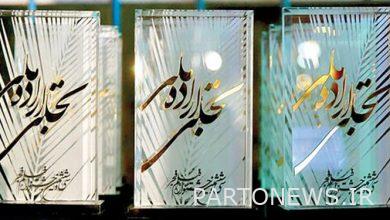 Return of “Manifestation of National Will” to Fajr Film Festival 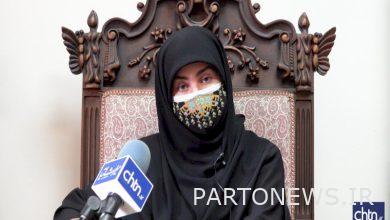