In an interview with Fars Social Reporter, Abed Maleki, Deputy Governor for Civil Affairs, said: “A meeting was held and sports activities in the open environment were banned due to air pollution.”

He further asked the elderly to refrain from traveling in the open space.

Maleki also said regarding the meeting of the air pollution emergency committee in the coming days: “There is no need for now, but if necessary, a meeting will be held.”

According to this report, the air pollution index in Tehran today was 112 and the air of the capital was polluted for sensitive groups of society. Also, since the beginning of the year, Tehran has had 135 days of acceptable weather and 88 days of unhealthy weather for sensitive people in the society. 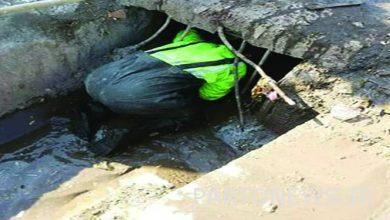 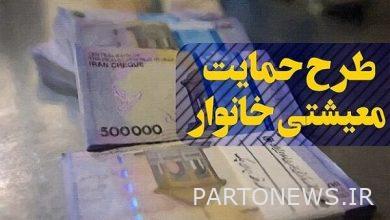 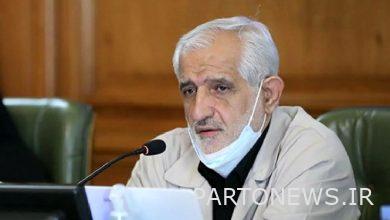 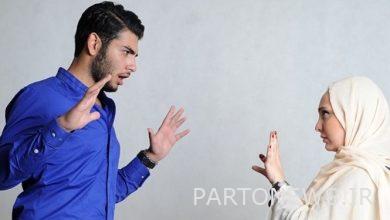 10 steps to prevent the destruction of cohabitation / Why should not we fight in front of children?