One of the issues that has caused the mentioned number in the fertility rate is the increase in the age of marriage, as well as the delay in the birth of the first child and, of course, the other children. There is a statistic that says that on average, every couple decides to have children 5 years after marriage.

In this statistical report, we examine the statistics that show how much there was a desire to have children in each age group and at what age most children are born to a mother.

Decreased fertility at all ages

According to national statistics, the age pattern of fertility indicates a decrease in total fertility at all ages. Statistics related to 1398 show that the age group of 20-24 years, 25-29 years and 30-34 years are facing fertility decline. As it turns out, these age groups are all young, and this shows a change in attitudes toward childbearing and its appropriate age in the young. 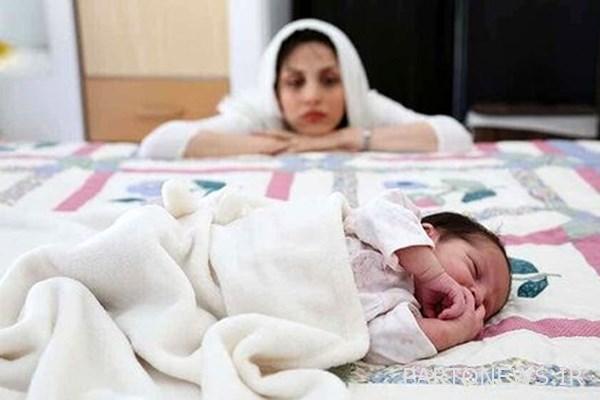 One of the serious factors in lowering the fertility rate is the rising age of marriage, which is due to other factors such as cultural status and view of marriage, economic status and livelihood, including the costs of marriage, employment, housing and ….

Meanwhile, the rising age of marriage has created another problem called infertility. So that now there are about three and a half million infertile couples in the country. Considering that the best medically fertile age is 20 to 25 years and after 2 to 29 years; Increasing the age of marriage also causes secondary infertility. Secondary infertility means that a couple, despite having one or two children, enters a larger or more risky age range for more children, thus losing their ability to have children. 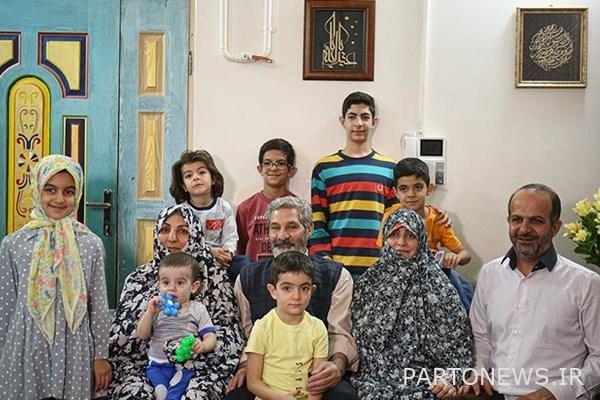 What is the age difference between Iranian children and their mothers?

According to available statistics, in the age group (30-34) years, 40 about 40% of the total number of births of the third child and above; 35% of second-term births and about 20% of all first-time births occur.

In the age group (25-29), the number of first, second, third and higher births is close to each other, so that each of them constitutes about 30% of the births in this age group.

In the age group (20-24) most births are related to first-degree births and occur 15% and 10% of the total second and first births in this age group, respectively.

Asylum seekers in Denmark must work in exchange for financial assistance 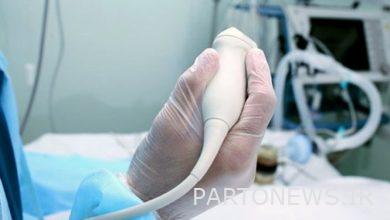 The campaign “Preventing women from having ultrasounds by men” reached 10,000 people 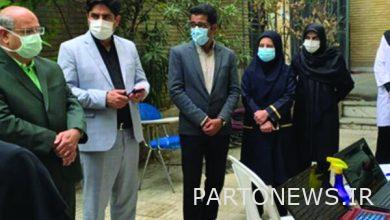 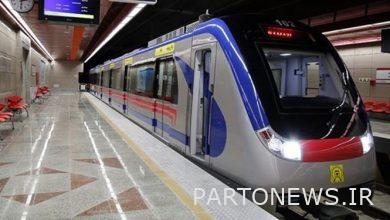 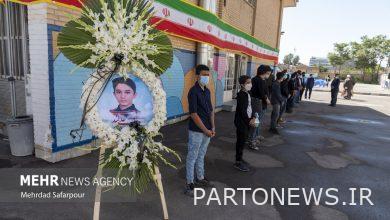