According to Tejarat News, the fiscal year of many companies active in the stock market has ended and these companies are holding their annual meetings. Which companies made the most profit in these forums?

The amount of accumulated profit capital of this company was set at 56.2 billion Tomans, net profit per share was 11 Tomans and cash profit was set at 5 Tomans.

The 12-year annual general assembly of the company was held to pay the nation with the symbol of payment.

The payment capital is equivalent to 300 billion tomans. The company was supposed to pay 166 tomans of profit per share and 18 tomans of cash dividend per share.

The accumulated profit of this company is 3738 billion Tomans. In the Opal Assembly, it was decided to distribute a net profit of 242 Tomans per share and a cash profit of 168 Tomans.

When is the registration of the remnants of justice shares? 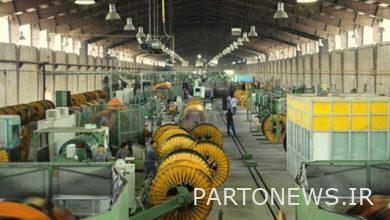 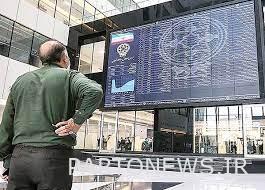 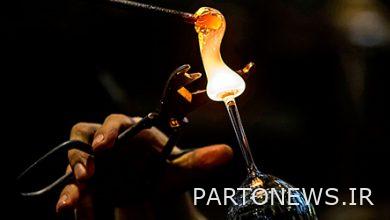