According to Fars News Agency’s health correspondent, Yaghoub Soleimani, Secretary General of the Red Crescent Society, stated in a note provided to the news agency: International aid was provided by Henry Davison after natural disasters or accidents caused by human activity in non-combat situations. This federation is the mother of the world’s national populations; Whether they are the Red Cross or the Red Crescent.

The IFRC has an award in memory of Henry Davison, which is awarded to a national community when it exceeds expectations. During the General Assembly of the Federation in Geneva on Monday, June 20, the Henry Davison Award was presented to Pir Hossein Kolivand, President of the Red Crescent Society of the Islamic Republic of Iran.

The significant increase in humanitarian diplomacy of the Iranian Red Crescent in less than a year of Kolyvand’s presidency, along with extensive domestic activity, is one of the reasons for awarding this award.

Iran’s active participation in the meetings of this delegation in recent months and the transfer of successful experiences of the Iranian Red Crescent Society in attracting the voluntary participation of charities and youth, led to the unification of national communities. Be the third general assembly of the federation.

The forum, which is currently being held in Geneva, Switzerland, in which the eyes of many Red Cross and Red Crescent executives around the world are focused on the suggestions and criticisms of Dr. Kolivand and the directors general of humanitarian operations and international rules and regulations of the Red Crescent Society of the Islamic Republic of Iran.

The interactions that come to life with the numerous meetings of the Iranian delegation with officials of other national communities on the sidelines of the Federation’s meetings, and promise the expansion of the international relationship of the Iranian Red Crescent.
Extensive activities of the Red Crescent Society of the Islamic Republic of Iran in the field of relief, education, humanitarian assistance to people affected by disasters and voluntary and non-profit activities, has made Iran one of the most successful national societies.

“Climate change is the defining challenge of the present century,” said Robert Mardini, chairman of the International Committee of the Red Cross during a visit to Tehran. The Iranian delegation in Geneva now sees efforts to reduce the adverse effects of climate change on people’s lives as a priority for itself and other IFRC member communities, and sees the development of its international relations with foreign partners as an important step in this humanitarian mission.

Thus, receiving the Henry Davison International Award is not only the end of the humanitarian work of Dr. Colivand and his directors; Rather, it is the beginning of greater strides with the empathy of the international community. The path that seems smoother than before with the trust of the Federation of National Populations to the Red Crescent of the Islamic Republic of Iran.

خبر پیشنهادی:   My Fars | Reduce the salary of astrological doctors

The iPhone, which had been lying on the riverbed for three months, turned on and worked 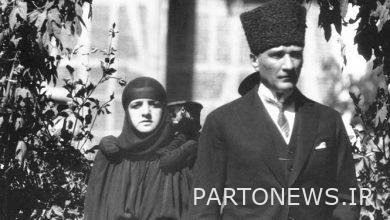 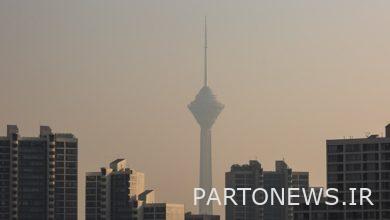 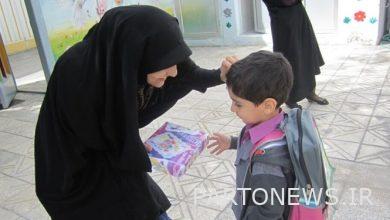