With an iOS update, Apple in China has limited the time a user can receive files from another iOS device via AirDrop to 10 minutes. AirDrop is a wireless communication system for transferring files between iOS devices.

According to Aetna from ISNA, activists and protesters in China have used airdrop to bypass internet censorship in this country. This method was used during the Hong Kong protests to share images related to the protests. It’s not the first time that Apple has introduced a feature, or in this case, a limitation, to make sure it adheres to Chinese regulations.

The company recently told Taiwanese manufacturers to make sure parts shipped to mainland China are not labeled “Made in Taiwan” and must be labeled “Chinese Taiwan” or “Taiwan, China.”

According to Engjet website, Apple told Bloomberg that the AirDrop restriction will not be limited to China and the company plans to roll out the new restriction to all users in the world next year to prevent unwanted file sharing.

Ideological political actions of the capital; From holding insight courses to sending to high places 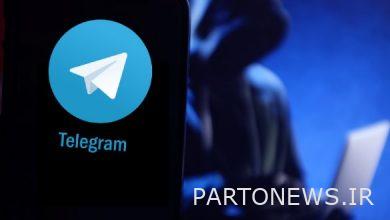 Telegram, a replacement for the Dark Web and a safe haven for cybercriminals 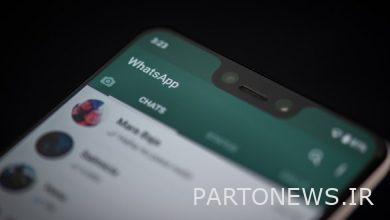 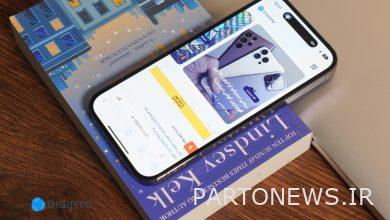 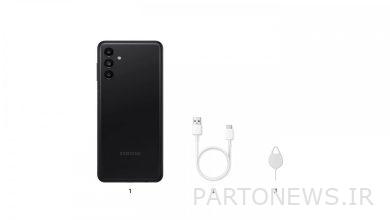