Mohdian added: One of the measures in this direction is to send employees with their families to Atbat al-Ayat, with the planning of the head of the political ideological organization, so far, 153 families, including 425 personnel of the police commander of Greater Tehran, have been sent to Atbat and a 4% loan to These people are paid for the trip; Also, a convoy will be sent to Atbat at the end of this month.

Hojjat-ul-Islam va al-Muslimeen Mohdian stated: Another program is to send 106 families to the holy city of Qom.

خبر پیشنهادی:   More than 2,500 people from Kermanshahi have applied for marriage loans in the last 6 months - Mehr news agency Iran and world's news

He continued: “Also, a one-week training course is held for 120 people who have direct contact with the people at the Political Ideology Training Center every week, and professors from the district and university are used in these classes.”

Regarding holding ethical meetings, he said: In this regard, classes are also held with the presence of professors. Also, in the political field, we have held meetings to enlighten employees and families. In these meetings, employees’ questions and doubts are answered in the form of questions and answers about the issues of the day; Also, in meetings, the statements of the Supreme Leader are explained to the employees.

Hojat-ul-Islam and Al-Moslemeen Mohdian stated: preparing news bulletins for different ranks of the police and holding a political awareness program for retirees and their families are other political ideological measures of the capital.

Referring to the congregational prayer, Mohdian said: Another of our actions is holding Quranic competitions in all categories.

Referring to the Vice-Chancellor of Family Cultural Affairs, he said: “Islamic lifestyle workshop is one of the other actions of this Vice-Chancellor.” 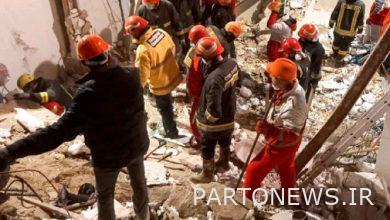 Identification of 33,000 unsafe buildings in Tehran 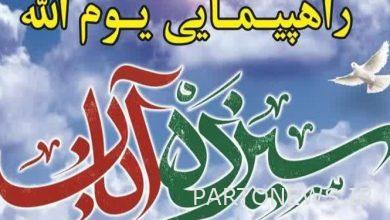 The rioters are the pawns of the arrogant system 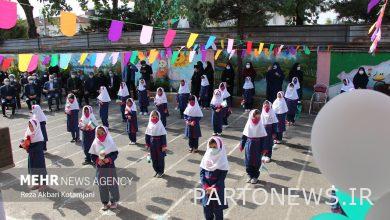