In the end, he emphasized: From now on, all activists in this field will benefit from all the services of the deputy of handicrafts of the province like other native fields. 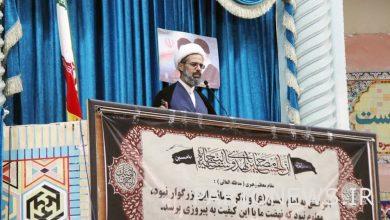 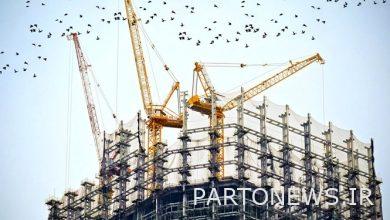 Here, they buy the roof for 2 billion tomans for construction 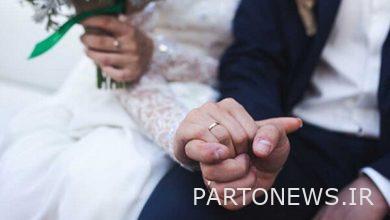 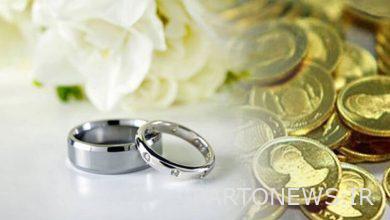