According to the Mehr news agency, citing the public relations of the General Directorate of Islamic Propaganda of Kurdistan; Atefeh Saidinejad on Thursday in a meeting with Missionaries The province of Kurdistan, which was held at Noor Cultural Complex in Sanandaj, while congratulating Hijab and Chastity Week, stated: the element of chastity and Hiyavarzi which is one of the important elements and progressive views of religion for growth and impact, we should be able to introduce it to the society.

He pointed to the role of women in Islam and added: In the religion of Islam, the exalted position and effective presence of women is important, and the issue of privacy and covering is taken seriously for both men and women.

He reminded: “The West and Western civilization are extremely evil in their view of women and it is our fault that we could not introduce this practice to our society in the objectivity of the Western society.”

The Director General of Women’s Affairs of the Islamic Propaganda Organization of the country said: Today, our art is to introduce the opportunities, surprises and important capacities of our religion to women and to achieve the special, efficient and effective definition that is expected of a woman in the society in the Islamic Revolution. .

He also pointed to the second step of the revolution and stated: Today, if I am on the path of shaping the progress of Islamic Iran, women must find their own place and it is one of the most important elements for women to find their way in society.

Saeedinejad stated: In the women’s progress movement, which the Islamic Propaganda Organization is calling for the formation of this important movement and popular influence in the women’s space, we were able to form networks of women in different provinces and the effort is to develop the capacities of women in the formation of this Iranian Islamic progress. Let’s get together and help the role of women.

He clarified: This role-playing is needed by the society today and removes many ambiguities and questions from the eyes of the women of Islamic Iran.

The Director General of Women’s Affairs of the country’s Islamic Propaganda Organization added at the end: It is hoped that Kurdistan province will be the origin of the formation of great movements in the space of women in the path of their growth and advancement in the society.

I have to say; At the end of the meeting, the question and answer session Missionaries Held with the Director General of Women’s Affairs of the Islamic Propaganda Organization and expressed his opinions in line with the progress movement and 5 women preacher Active in the cultural and religious field, gifts were given by the Islamic Propaganda Organization. 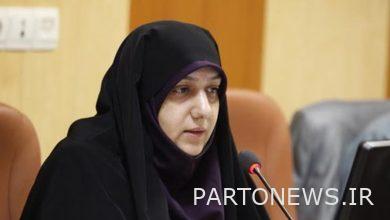 Naming two crossings after the martyr “Lajordi” in the past eras 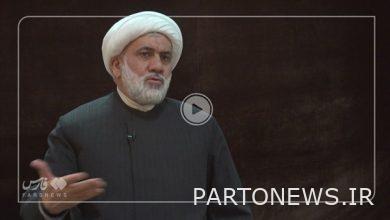 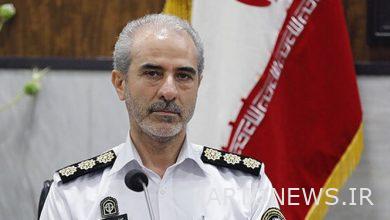 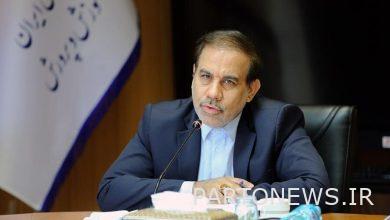