Family group: Addiction and dependence on any type of drug is a disorder and disease that includes inappropriate patterns of drug dependence when a person loses his normal life functions and various aspects of his life are destroyed, in fact addiction It is both physically and mentally dependent, and the person involved can experience a variety of forms of depression and anxiety, as well as physical pain and problems.

Addiction and dependence on drugs from cigarettes to other hallucinogenic substances, psychedelics, etc. are seen in different age groups in communities and there are various causes by pathologists in the field of drug involvement, but one of the vulnerable groups. In this area, which may be due to the negligence of the family, there are teenagers who, unfortunately, when many of them are involved and the families find out, the new parents say that they did not know their child’s condition at all, or I wish someone was. Which reminded them of the signs and symptoms.

But many times the situation becomes difficult and there are many problems for teenagers and young people in the family to quit drugs, although at the same time with the help of parents, positive things can happen in his life to quit drugs. Therefore, it is best for parents and families with adolescents and young people at home to always be alert and take preventive measures, which is much better than treatment.

* How do you suspect that your teen or young person is addicted?

1- Demand for out-of-pocket money is more than usual

The first sign that a teenager should be suspicious about addiction is that the teenager has recently asked his parents for too much and too much money, and he uses excuses to get money and buy things like books, CDs and other items. He did not request such items before, and these items seem to be more than he consumes.

2. Isolation and isolation or vice versa

Isolation and even talkativeness can be another sign that a teenager is likely to become addicted.

The family argues that there has recently been a change in the adolescent’s behavior that has made him or her more isolated from the past, or even that he or she has become very talkative, a behavior that has not been seen in him or her before, and all this can It is a sign of addiction that has caused a change in his behavior and should be considered, because the use of some psychedelics such as glass can cause antisocial or excessive talk in adolescents.

Parents should keep in mind that any small change is not a reason for addiction. Sometimes it is seen that parents reject the teenager with selfish suspicions. They displace. Parents need to know that everything should go according to plan and in a friendly and friendly way, not through fights and fights. If all else fails, get ideas from others, such as talkativeness or energy that your child has never experienced before, or even depression that he or she has not experienced before. 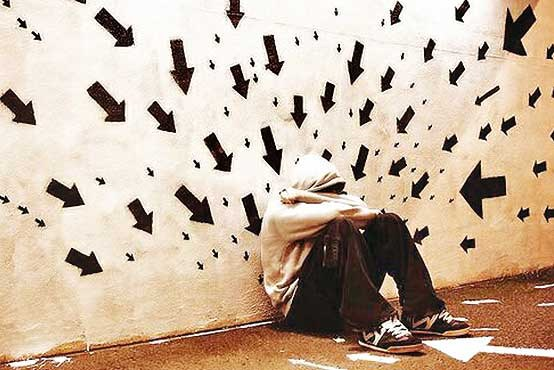 Anorexia nervosa or anorexia nervosa can also be a sign of addiction in adolescents, because adolescents did not have this type of eating behavior in the past, and some addictive substances in consumers cause excessive appetite or, conversely, reduce appetite. It is emphasized again that the same low or high appetite can be the causes of stress, anxiety and personal problems or even depression. Keep in mind.

Now, considering all these symptoms, you should be very careful and friendly, and when you realize this problem in your teenager, observe many things, such as not entering violently, do not try to fight and fight or even reject the teenager. Work from home because things get worse and when you realize this problem, it is better to talk to a psychologist and addiction therapist to guide you in the field of companionship with your youth and God forbid there is no problem that can no longer be Be compensation.

The important thing is to know when you are facing this crisis that you are not the only one who has had this happen to her child and there are other families who are involved in this issue, and then to think about how you can get your teenager and young person out of this situation. do. 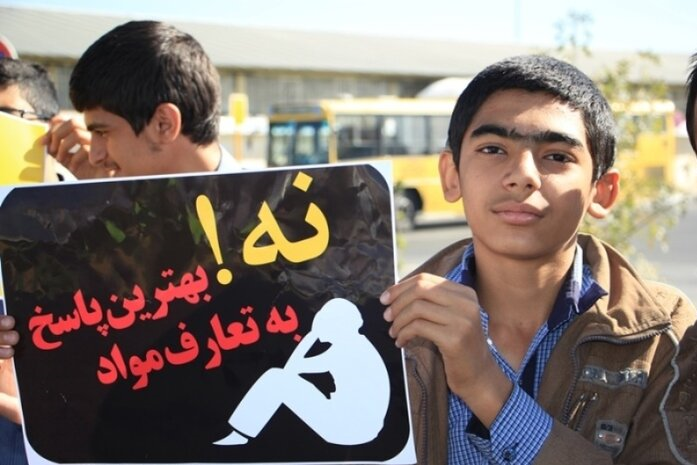 But in the field of prevention, it is better to be friends with the child from the time he finds many friends during adolescence, so much so that he shares his problems with you, rather than running away from home and talking only to his friends, or constantly on his cell phone. And be virtual networks and teach him to be able to take care of himself outdoors and keep his body and soul healthy. How can a family that is itself involved in smoking and other addictive issues expect to deliver a healthy child to society?

So first the parents themselves have to take care of everything and then teach their child to take care of himself outside the home and not to give in to any so-called friends who compliment him on cigarettes or any other substance. Say, in other words, have the skill of “saying no” without thinking that self-esteem has been trampled.

A girl who was one step away from becoming a phenomenon 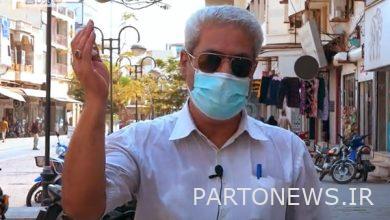 فیلم | Will you give the password to your wife? 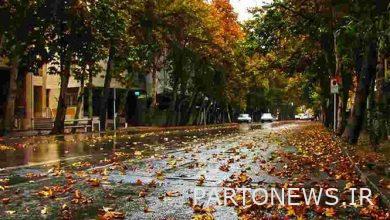 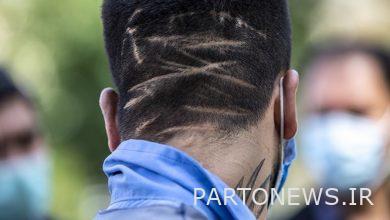 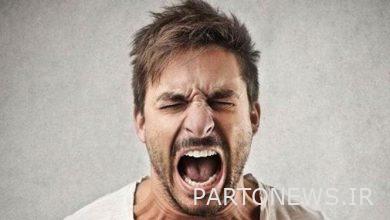