According to the Fars correspondent, the review of the plan to “establish the Tehran House”, an urgency of which was approved in the (fifth term of the council), was reviewed today at the sixth city council meeting.

Narges Madanipour, head of the Social and Cultural Commission of Tehran City Council, explained in a joint report with the Program and Budget Commission: The plan to establish the Tehran House was approved with the aim of determining and creating a suitable and worthy space for interaction between Tehran scholars, architecture and urban planning experts And creating an institution to use the intellectual and consulting capacities of experts in Iranian-Islamic urban design, basic knowledge, green and resilient, has been viable.

He continued: “Since it is likely that the creation of any new space for consensus and interaction and cooperation will lead to the creation of a new organization and structure in Tehran Municipality and some of the goals of the project in municipal areas such as Tehran Studies and Planning Center.” , شهرCity House House, House of Humanities Thinkers and House of Artists, Union and Architect, etc. is in progress. We have decided to reject this plan.

Madanipour suggested that the goals of the plan be implemented in a place like the union house.

Chamran, the chairman of the city council, emphasized: Tehran is not a small province where everyone should gather in one house and comment on it, and the regions of Tehran are each a province.

He considered the creation of a hangout beautiful and said: trustees and councilors should gather in every area and neighborhood and solve problems.

خبر پیشنهادی:   How much Eid do workers get this year? / Eid floor is 5.3 million Tomans - Mehr News Agency | Iran and world's news

The chairman of the city council described the meeting on the gardens as a small example of examining the city’s issues with the presence of experts, specialists and former council members.

Mehdi Ghaemi agreed with the rejection of this plan and said: “In 1990, when the Tehran Urban Observatory was established, it pursued three main missions, some of which have been accomplished, to be a center for urban elites to think together.” A working group has been formed in it.

He added: “Creating a center for documenting the scientific documents of the city and creating a platform for monitoring the indicators of the city of Tehran have been other tasks of this center.” This center was successful in the beginning, but it has shortcomings that need to be fixed and it is no longer necessary to build a house in Tehran.

Chamran asked the Tehran City Observatory to present a report on its performance in the city council.

Alireza Nadali, another member of the city council, said: “Because Tehran has various things that can not be taken care of in a house and place, and for this reason, at present, Memarlarzadeh’s house can be designed as an architectural house, or the union house as well.” منوال.

He emphasized: This is a popular issue and it is different from the story of the observatory.

Pointing out that the identity of Tehran is very important, Nadali added: “The essence of the story is good, and in future plans in urban diplomacy discussions, these houses are also important. Diplomats come to access information and so on.” There is no need to create a new place and the union house is enough.

Habib Kashani, another member of the city council, agreed with the rejection of the plan, explaining: “Although this is a need of Tehran, to create a house that covers all issues, it must have 500 rooms, which is not reasonable.”

He requested that people with expertise in urban issues have quarterly meetings. We should also define a mechanism so that those who care about the city have access to the chairman of the city council or the mayor. To submit their proposals.

Chamran can also use the former municipality building in Imam Khomeini Square, which is under construction, which has different halls, as a city house.

In the end, the plan was approved by 17 votes in favor. 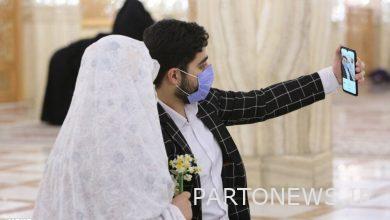 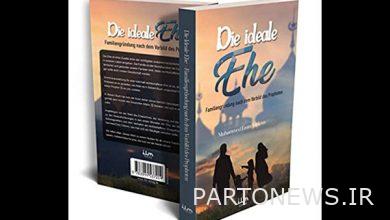 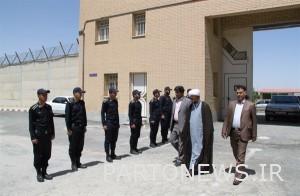 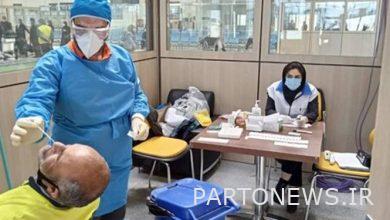