According to Fars news agency, Hojjatul Islam Mohseni Ajei, during a speech at the meeting of the Supreme Council of the Judiciary today, Monday (November 23), ordered the officials of the judicial system, including the Prosecutor General of the country, all the prosecutors across the country and the Deputy of Prevention of the Judiciary as much as possible. They are helping and assisting the government especially in the field of priority issues of the country, including the boom and leap of production and removing business obstacles.

The Head of the Judiciary directed to the relevant judicial officials across the country to take appropriate measures in order to remove production obstacles, prevent the closure of manufacturing and industrial enterprises, revive small and large production units, prevent the seizure of raw materials and equipment needed by workshops and factories. adopt

Mehrabad airport is never closed by the decision of the government 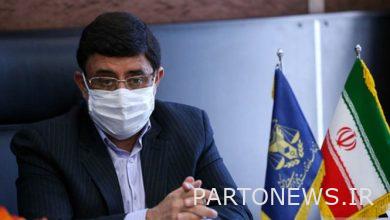 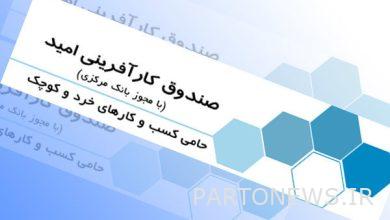 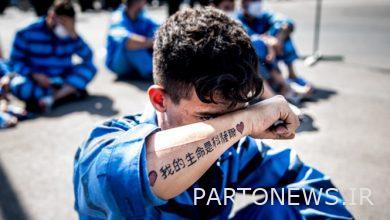 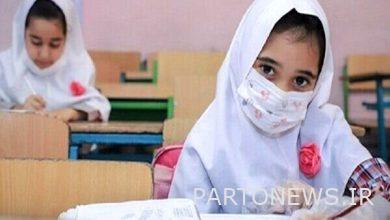