According to Mehr News Agency, Yousef Nouri, in the second congress of 273 cultural martyrs of Tehran, which was held in the Persian Gulf Hall of the Museum of Sacred Defense and attended by a group of martyrs’ families, said in honor of the memory of more than 40,000 cultural martyrs and students: Today We are among the heavenly beings because each of the martyrs will intercede for us on the Day of Judgment.

He added: “He is not higher than the status of a martyr, and it is stated in the narrations that on the Day of Judgment, the prophets will get off their vehicles in honor of the martyrs and honor the martyrs.”

In commemoration of the anniversary of Dr. Chamran’s martyrdom, Nouri said: “Despite being in a very good position, Martyr Chamran goes beyond all his possessions and moves on the path of martyrdom, so no less reward than martyrdom should be given to great men like Chamran and Sardar Soleimani.”

He continued: The reason for the occurrence of Islam is the blessed existence of Prophet Mohammad (ص) Was and the reason for the establishment and maintenance of Islam is Hazrat Aba Abdullah Al-Hussein (ع) He emigrated to the land of Karbala and established the religion of his ancestor, and in the continuation of this path, Hazrat Reza (ع) By migrating to the land of Tus, he spread the religion of Islam.

The Minister of Education stated: The roots of many religious movements in recent centuries in our country go back to civilization and culture that Imam Reza (ع) He was its founder.

خبر پیشنهادی:   Bushehr is one of the top provinces in having the highest employment rate - Mehr news agency Iran and world's news

He continued: Hazrat Reza (ع) They trained and sent helpers to different places who had two main tasks; The first was the promotion and dissemination of Islam and the second was the fight against oppression and the oppressors, so we are witnessing the martyrdom of many Imams.

Nouri added: A civilization that Imam Reza (ع) Founded more than a thousand years ago and Imam Masoumeh (PBUH) was its messenger. His Excellency Farjah Al-Sharif) established the Islamic system.

Emphasizing the irreplaceable role of teachers in stabilizing the Islamic system, he added: The leaders of Imam Khomeini’s movement were mostly teachers, teachers such as Martyr Hemmat, who left the classroom and practiced love on the battlefields of right against wrong, or was martyred. Motahari, who defended Islam against Islamists with his pen and trained students in this direction.

Referring to the crimes of the Ba’athist regime in Iraq during the war, he said: “The criminal enemy commits crimes by bombing residential areas and schools, chemical attacks in the western regions of the country, but we showed that we have an Islamic system and did not retaliate against the crimes of the enemy.” Because our religious teachings say so.

Nouri continued: “Thank God that we have established the Islamic system and today our responsibility is to spread spirituality and morality and to establish justice and establish Islamic rituals.”

خبر پیشنهادی:   An intellectual and mental retard attacked the martyr who defended Harim and Haram

It is worth mentioning that at the end of the ceremony, the unveiling ceremony of the book commemorating 273 cultural martyrs of Tehran was held along with the loss letter of the martyrs.

The alarm of the gas crisis was sounded in Denmark

Apparently, 50 million phones have been blown away by Samsung 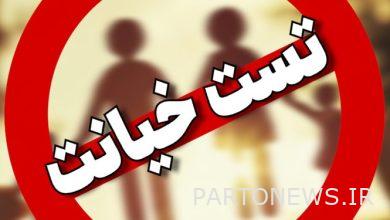 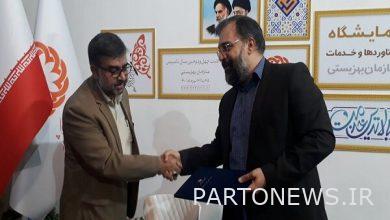 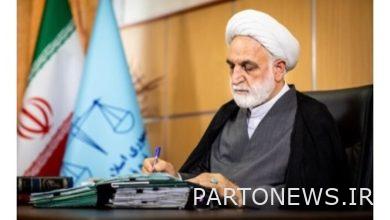 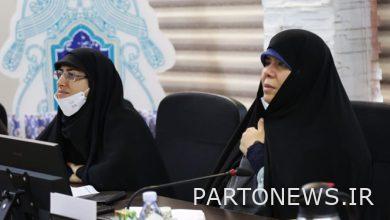