According to Fars report, by checking the meteorological maps and numerical forecasting models, with the alternating passage of two waves from the middle level of the atmosphere, the weather condition of the province until the end of the week is partly cloudy to cloudy sky, in most areas in some hours scattered rain, sometimes accompanied by snow. With the wind, especially in the heights, snowstorms and fog phenomena are predicted.

Also, for Monday, an increase in wind speed is expected, especially in the western and southern regions, sometimes strong wind blowing temporarily.

From Monday to the end of the week, a noticeable drop in temperature and persistence of cold weather in the province is not far from expected.


Suggest this article for the first page
خبر پیشنهادی:   Completion of the work of the 13th meeting of the Supreme Council of Provinces with the approval of 5 projects
Tags
air pollution Rain and snow Tehran Province
4 weeks ago
0 0 1 minute read
Share
Facebook Twitter LinkedIn Tumblr Pinterest Reddit VKontakte Share via Email Print 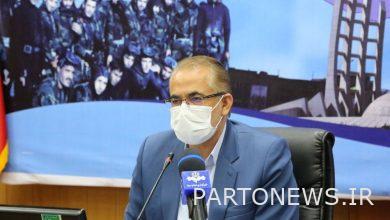 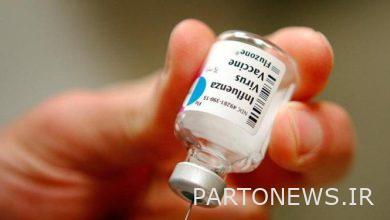 Injecting the seasonal influenza vaccine to the needy in Kahrizak 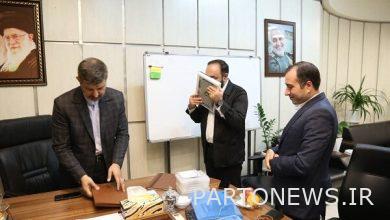 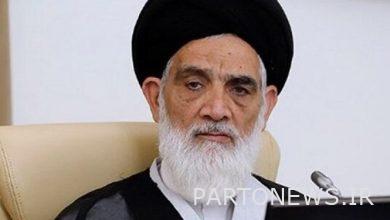 President of the Supreme Court: Hazrat Fatimah (PBUH) is a proof for everyone