Hossamuddin Allameh, the former head of the secretariat of the National Council of the Elderly of the country, in an interview with the social welfare reporter of Fars News Agency, stated that the gender of the elderly in Iran has moved towards feminization, and stated: Feminization of the elderly in Iran is a very important issue, in 1375 We had about 116 elderly men for every 100 elderly women, while last year, 1400, there were 92 elderly men for every 100 elderly women. With this statement, it can be said that the gender of old age in Iran has become feminine.


Suggest this article for the first page
خبر پیشنهادی:   Good news All together on the first platform of the world! / Women who became proud in the shadow of the revolution
Tags
Aging in Iran Hosmuddin Allameh the feminization of aging the former head of the secretariat of the National Council of the Elderly the lonely elderly
3 weeks ago
0 2,400 1 minute read
Share
Facebook Twitter LinkedIn Tumblr Pinterest Reddit VKontakte Share via Email Print

McDonald's lays off its employees

Tehran will be snowy Fars news 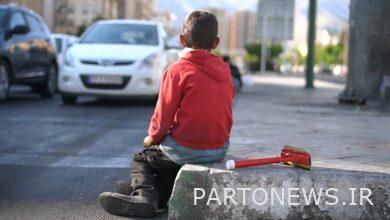 multi-thousand billion economy on the floor of the street!/ Don’t help these children 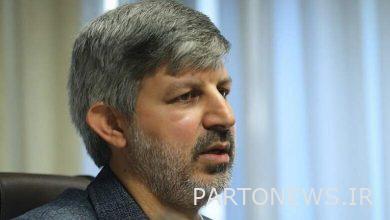 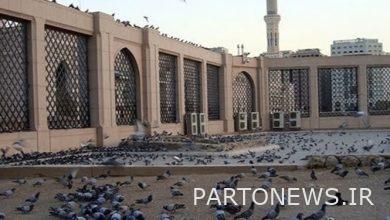 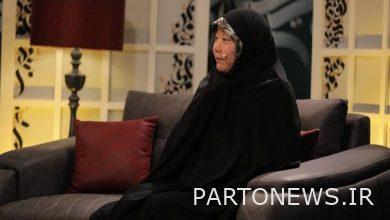