According to Mehr’s reporter, Seyedamir Hossein Josie Wednesday evening at the unveiling ceremony system Golestan Cooperative Club stated: The country’s cooperative development document was announced 10 years ago But even though T 27 executive bodies were obliged to implement it, and now only between three and five percent of it has been implemented through the relevant ministries.

He added: The cooperative club is a base community And it is the meeting point of the government and the people.

Josie He continued: by using the participation of more cooperative companies, it is possible to overcome problems more easily by making demands, and in addition, the path to development can be reached faster.

He emphasized: the government Building It has removed the problems from the way of cooperatives and the role of facilitation Gr have 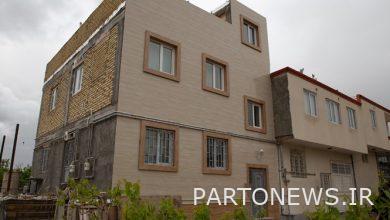 2,000 disabled families will become homeowners by September next year 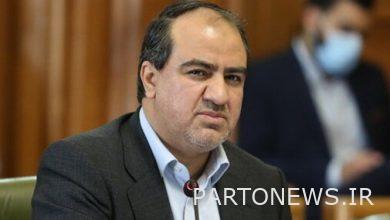 The necessity of seismic strengthening of vital arteries of the capital 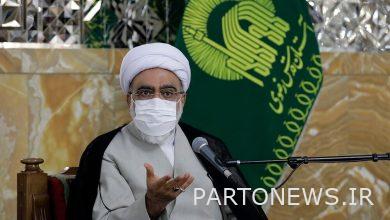 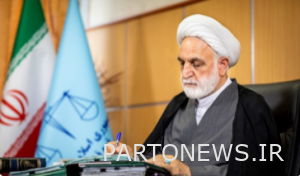