According to the Mehr correspondent, Abbas Soltanian stated in the Mehr Project Council of the General Directorate of Education of Isfahan Province on Tuesday evening regarding the holding of ninth and twelfth grade exams: All policies and major decisions of the country’s general and secondary education in the Higher Council Education is approved and notified to the Ministry for action.

He added: “According to Resolution 977 of the Higher Education Council, which was approved on August 4, 2016, when corona or any other contagious disease in the country becomes pandemic and is in danger, it will be a virtual exam other than the ninth and twelfth grades.”

In any case, the ninth and twelfth exams are present

Regarding the reason for attending the ninth and twelfth grade exams, the director general of the secondary education office of the Ministry of Education said: “These two grades have an important impact on the student’s future, because the discussion of choosing a field and the impact on university entrance is determined by these exams.” The final exams of these two grades will be in person.

He continued: “If the disease conditions are special and the pandemic conditions in the country are worrying, the face-to-face examinations of these two bases will be held with the permission of the National Corona Headquarters, as happened last year.”

Vaccination is given to students 12 to 18 years old

Soltanian pointed out: “The issue of attending trainings is somewhat different from exams, and the reopening of schools is definitely a decision of the National Corona Headquarters. However, the National Corona Headquarters considered the general reopening policies of schools and universities in their last meetings and instructed the Ministry of Science and Education And nurtured.

He added: “In the 71st to 73rd session of the National Corona Headquarters, tasks were approved for education and the Ministry of Science. Vaccination of students aged 12 to 18 should also be done in cooperation with the Ministry of Health.

The Director General of the Secondary Education Office of the Ministry of Education, in response to the Mehr reporter regarding the changes in the 1402 entrance exam, stated: This decree was created in the Supreme Council of the Cultural Revolution and on 12 August 1400 Informed the universities and institutions of higher education, which were approved by the Supreme Council of the Cultural Revolution, to all schools in the country in the field of secondary education.

He added: “According to Article 9 of the decree on organizing the assessment and admission of applicants to universities and higher education institutions, all laws symmetric with this decree have been repealed and all its decrees are effective from the date of the decision.” Implement the procedure within a maximum period of six months.

Referring to the Ministry of Education’s concern for the education of nomadic and rural schools, Soltanian stressed: “One of the important pillars of educational justice was the issue of nomadic and rural schools, where our students sometimes did not have the necessary facilities to receive virtual education, one of the strategies in It was implemented in the past and this year it is intended to provide the conditions for these students to attend school.

Regarding the suspension of the 2030 document, he said: “The Ministry of Education has repeatedly stated that this document has not been implemented in any school anywhere in the country from the beginning and has not been and will not be approved by education in any way. We have a duty to implement that document, which is a fundamental transformation of education.

The Director General of the Secondary Education Office of the Ministry of Education added: The Fundamental Transformation Document has 23 strategic goals and 131 strategies that with the realization of these goals and strategies, the education system can achieve its high goals, if you see the education programs in the years We see that everything is based on religious strategies and the document of fundamental change.

Blinken named the reason for America's failures in Afghanistan 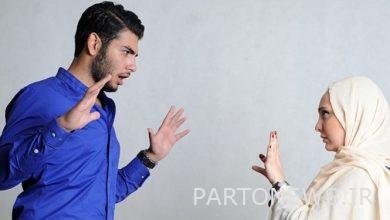 How do I get married? / Follow the golden tips of the fight 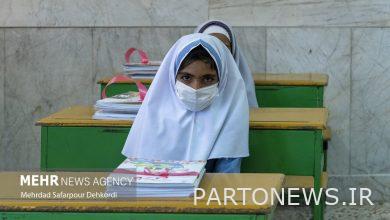 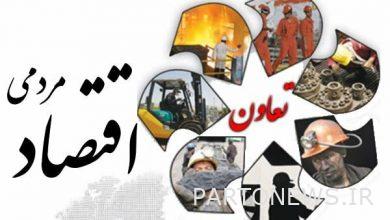 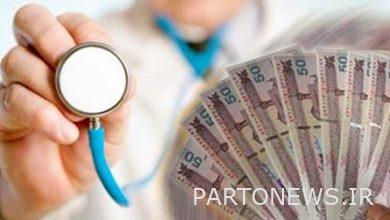