According to the Mehr correspondent, Mehdi Ali Akbarzadeh stated at the meeting of the Council of Deputies of the General Directorate of Education of Yazd Province on Tuesday noon, referring to the importance of the preschool course: This course is the principle and foundation of work in education.

Referring to the shortcomings in the preschool curriculum, he added: “A new regulation has been developed for this course, which will be communicated to all provinces soon.”

Emphasizing that education requires the interaction and cooperation of all institutions, specialists, thinkers, parents and educators, Akbarzadeh said: “If we seek the development of this effective institution in all spiritual and material dimensions, this participation is mandatory and inevitable.” .

Mohammad Kazem Rahiminejad stated: Yazd in the political, social and economic fields to change and save and lead the country to excellence, can be generalized to other provinces as a model and method of confrontation, and this success is rooted in spirituality, reason and religion The people of Yazd.

In this regard, Rahimi Nejad called for the timely allocation of government funds to charitable partnership projects.

Most banks' ATMs were connected to the fishing system 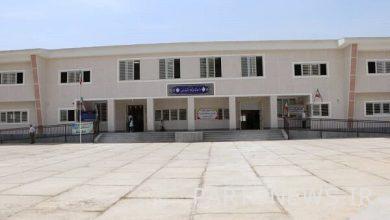 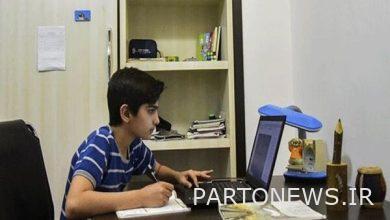 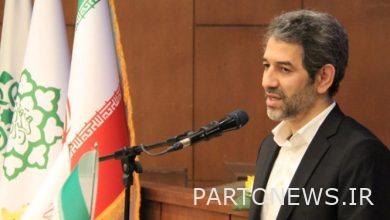 Transportation is an opportunity to provide better services to citizens 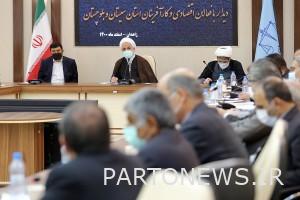