According to Fars News Agency’s urban group, Mehdi Chamran, Chairman of the Islamic Council of Tehran, in a message while congratulating the anniversary of the formation of Islamic city and village councils by the order of Imam Khomeini (RA) from this day as one of the achievements of the revolution and the presence of people and sensitization He mentioned the performance of urban management.

The text of the message states:

“Islamic councils of cities and villages, after 23 years of official activity, as one of the important achievements of the glorious victory of the Islamic Revolution, are now becoming a big tree in the structure of the administrative system of the country, an institution whose seeds were sown by Imam Khomeini on May 30. It was planted in 1979 and today, by overcoming bottlenecks, negligence and challenges, and of course bitter and sweet experiences, it has become an effective and path-breaking institution. Were still far away; Because Imam Khomeini (RA) with foresight sought to manage the affairs of cities and villages by the people in the true sense of the word, but the failure to pass the law on urban management in the past few decades and sustainable incomes for municipalities to form a council as in his mind. Has delayed Imam Khomeini.

Although in the current situation there are criticisms and objections about the Islamic councils of cities and villages, but we can not hide the fact that the councils have made the issue of urban management an important and crucial issue for public opinion, today the performance and record of management A city is considered more seriously and sensitively by the public opinion, and this sensitivity and approach is due to the presence, follow-up, enlightenment and demands of the respected members of the Islamic councils of the city and the village, who play their legislative and supervisory mission in this institution.

خبر پیشنهادی:   Promoting chastity and hijab should be pursued by the people - Mehr News Agency | Iran and world's news

It is hoped that with the serious attention of all elements of the system, especially the Islamic Consultative Assembly and the approval of the Urban Unit Management Law, while preventing the executive branch from becoming fat and handing over the administration of cities and villages to the people, the slogan of forming councils will be fulfilled. Be the villages of our dear homeland, Iran.

Textile CEO's reaction to Aluminum's complaint against Elhami / Saifullahpour: Football is not a place for hatred and enmity

The northern part of Tehran will be seriously violated 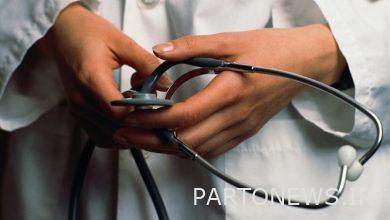 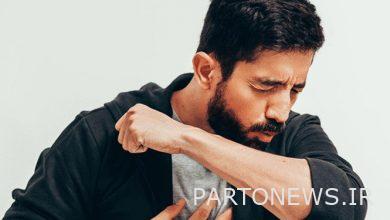 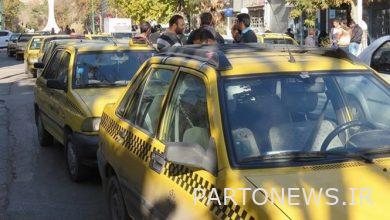 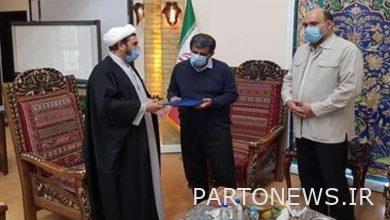