According to Mehr News Agency, Nasser Atbati, on Monday evening, in the meeting of the Council of Public Culture of West Azerbaijan, referring to his conversation with the arrestees of the recent incidents in the province, said: These people, who were mainly of the young generation, were deceived by the propaganda of the enemies of the Iranian nation in social networks. ; During the conversations with them, despite the chastity in the depth of existence of dignity, it was felt that they were misled under the influence of space constructions.

He considered cultural issues to be a need for jihad and round-the-clock work and added: We must receive the messages of the society and provide the necessary solutions to deal with them.

Chief Justice of West Azarbaijan continued: If the economic problems of the society are resolved, many issues such as marriage and childbearing will also be resolved.

Regarding those arrested in the recent incidents, Etbati said: Many of those arrested were motivated to be on the street due to economic and unemployment issues.

Emphasizing that the solution to many cultural problems is simple and should not be complicated, he said: Education and awareness should be the foundation of a society in culture building.

The Chief Justice of West Azerbaijan described Hazrat Zahra (PBUH) as a valuable role model for the young generation with his condolences for the days of Fatemiyya and continued: The high-ranking character and lifestyle of this precious lady should be told to the young generation.

He continued: It is not correct to categorize all low-veiled or non-veiled people as cultural invaders. But the judiciary will not appease those who disturb the security of the society.

In this meeting, the political and social deputy of the governor of West Azarbaijan also stated that the media should present cultural topics that are friendly to the audience, and added: In this cultural war, there is a great responsibility on the shoulders of the media, which should enter the field with all their strength.

The political and social deputy of the governor of West Azarbaijan announced the formation of specialized committees in the province’s chastity and hijab headquarters.

The Director General of the Foundation for Preservation of the Works and Publication of Sacred Defense Values ​​also emphasized that managers should be a role model for the society and said: Managers should appear in the dignity and position of the Islamic Revolution in society.

A fire broke out in another shopping center in Moscow

I am Persian What is the plan of journalists to pursue the insurance of internet taxi drivers and the revival of traditional medicine? 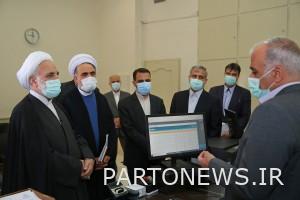 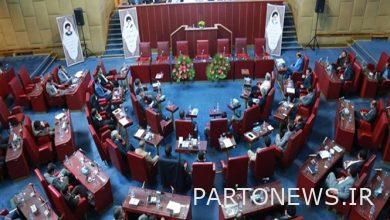 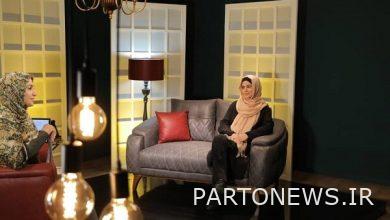 Hijab; A symbol of oppressive and rational thinking and an obstacle to the colonial order of the world – Mehr News Agency | Iran and world’s news 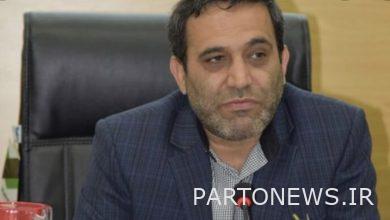