Family group: Cyberspace citizens are being protested by many users these days, especially online stores. Stores that had to spend millions to increase the number of their customers through the hustle and bustle of Instagram pages, but came back longer than the bloggers. Users have also joined voices with protesting stores about the volume of annoying ads and photos of blogs and some of their ads to inflate or inform those who have caused millions of losses. However, for some, the question is, why are blogs harmful? What do they do that some people object to? On the other hand, for what reasons did he bring some of the fans and their infatuation drowned in them? In this report, we will deal with this issue in a special way.

One can write a long list of the negative effects of bloggers, but if we want to write some of the major parts of their social effects on people, especially the young generation, we will come to these cases.

Perhaps the first negative social impact of Iranian bloggers on social media is “regret.” Many bloggers justify the sadness of their photos by saying that we only share our joys, but that is not the case. There is only one reason for publishing sometimes unrealistic and, of course, designed photos, and that is the audience’s frustration. And the longing audience follows him every day to find out what is going on in the blogger’s dramatic life that he may not have even heard of. Unaware that he is precisely the ambassador for arousing regrets. Regret naturally has many social consequences, including depression and hopelessness about the future. Because many industry activists, when they see the most insignificant behaviors when it comes to making big money, why do they have to work hard to produce and thrive in business and even research and science.

Bloggers not only replace the high and middle standard of living, but also affect the standards of the poor and bring luxury into their lives in the smallest detail, especially in various ceremonies such as weddings and birthdays. It seems obvious to show some luxurious behaviors such as booking different restaurants or expensive birthday accessories that did not exist in most of the ceremonies until a few years ago.

Differences between husband and wife

One of the main behaviors of Iranian bloggers has been the exaggerated behavior of a couple and the violation of this privacy in cyberspace. The exaggerated behaviors of a couple who, even according to rumors, have caused controversy among the bloggers themselves, and every time they try to play in this absurd competition of luxurious wedding ceremonies in front of the Instagram window. Just look at the audience’s longing comments to find out more. Comments that women complain about their husbands and men complain about their wives why they do not hold such a birthday for them and they miss it every day.

Reduce the courage of marriage

The result of many blog bursts is a change in the tastes of many girls and boys of marriageable age, which has even led to their injury. Many girls and boys feel the need to perform a series of ceremonies or promotional and customized purchases due to the needs created by bloggers. Something that actually makes marriage difficult.

The challenges of bloggers and the type of coverage and even their behaviors are constantly and repetitively promoted on the network, so that after a while it becomes like a normal social behavior, and this is nothing but a reduction of personality. The type of clothing, the type of talking, the type of marital and even family relationship, and even the mother of a child are some of the things that many bloggers are maneuvering on. Like child abuse, which many blogger mothers found to be natural. Many are also trying to break the new ugliness every time in order to win this big competition by going viral and posting. 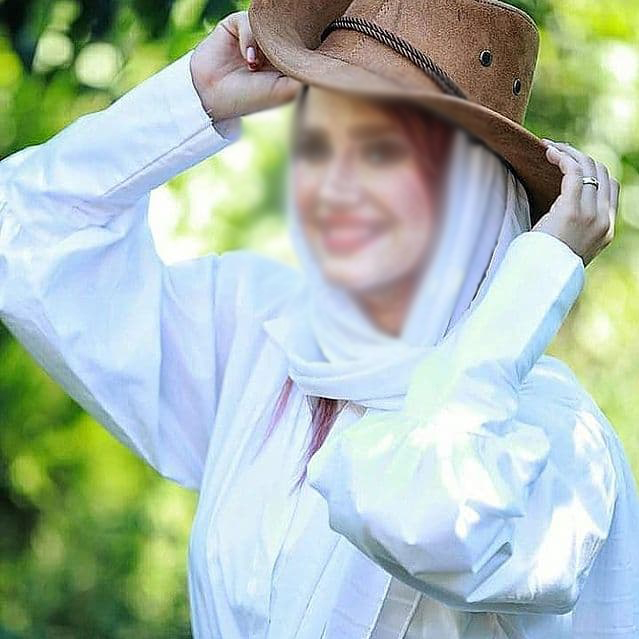 The more absurd, the richer, the more popular the more famous. This is a short and painful story of Iranian bloggers. Minimize Content Production with the Most Handy Things Why not do it when you have enough money in your blogger pocket? When he becomes rich with emptiness and without any work, why should he work hard and work hard so that he does not have even one tenth of his income.

This emptiness has changed a lot in the new generation and families, especially women. If until yesterday, girls and boys were looking for piloting, medicine, engineering, or the arts, today blogging is the same thing they are interested in today. 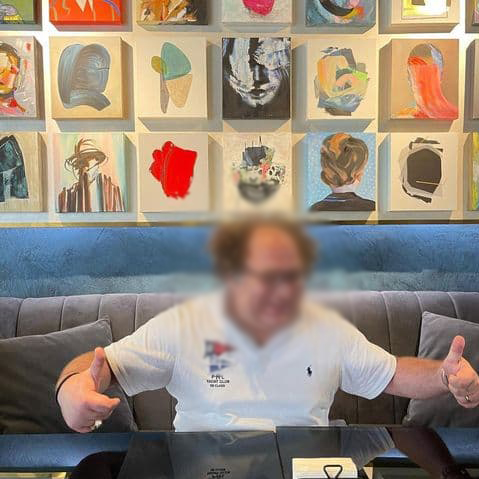 Shop, buy, wear, eat and take photos and publish. If you check the content of the blogs page, they are either being purchased. Or while eating and taking pictures with their new clothes and at best tell you the address of the restaurant and clothing store for which they have received a lot of money. Consumer ambassadors whose audiences share Brizou’s regrets.

Despite all the disadvantages of bloggers, many online and virtual stores that sell and earn money through social networks are forced to advertise bloggers in order to be seen and attracted. But this cooperation is not so much for the benefit of businesses and in many cases it will be to their detriment. Because they see a lot of damage.

According to business owners who have recently announced their protests, in many cases, despite all their efforts and heavy costs, their costs have been incurred and bloggers, contrary to their claims, cannot have good propaganda power and influence to invite their followers. . 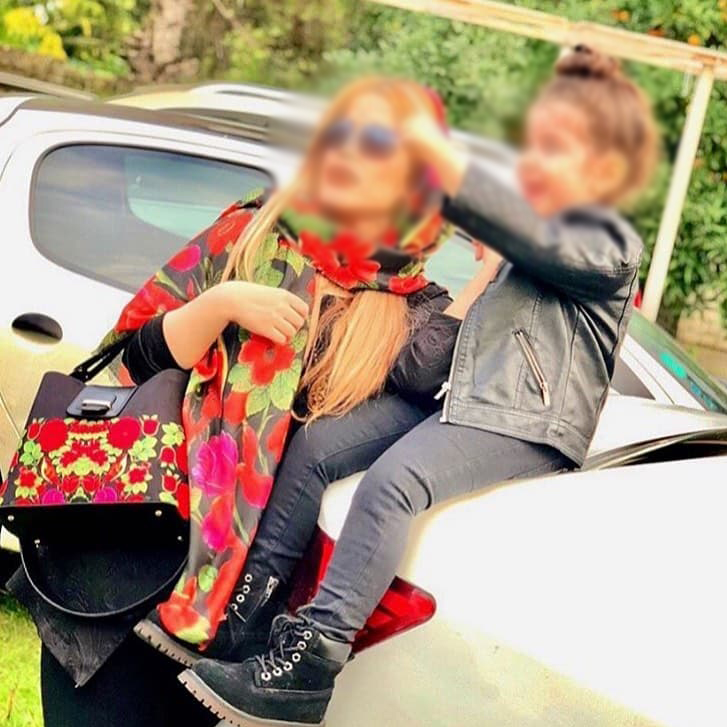 One of the scourges that bloggers inflict on Internet businesses they turn to for advertising. Pouring fake followers is so-called “supportive”. According to experiences and rumors, bloggers have private groups of several thousand people and after each advertisement, they are asked to follow the desired page and send a message to him. But after a while, the desired page will lose followers. Because his followers were not real, and even in the remaining cases there are many inactive accounts that are not only ineffective but also to the detriment of a business page.

The price of bloggers is very high these days. So that even a 15-second story reaches 55 million, and because there are no specific criteria, it rises competitively hour by hour. According to the turnover report, only bloggers in Iran say that there was a turnover of more than one thousand billion last year. This is in addition to the turnover of advertising agencies that have even hired bloggers. 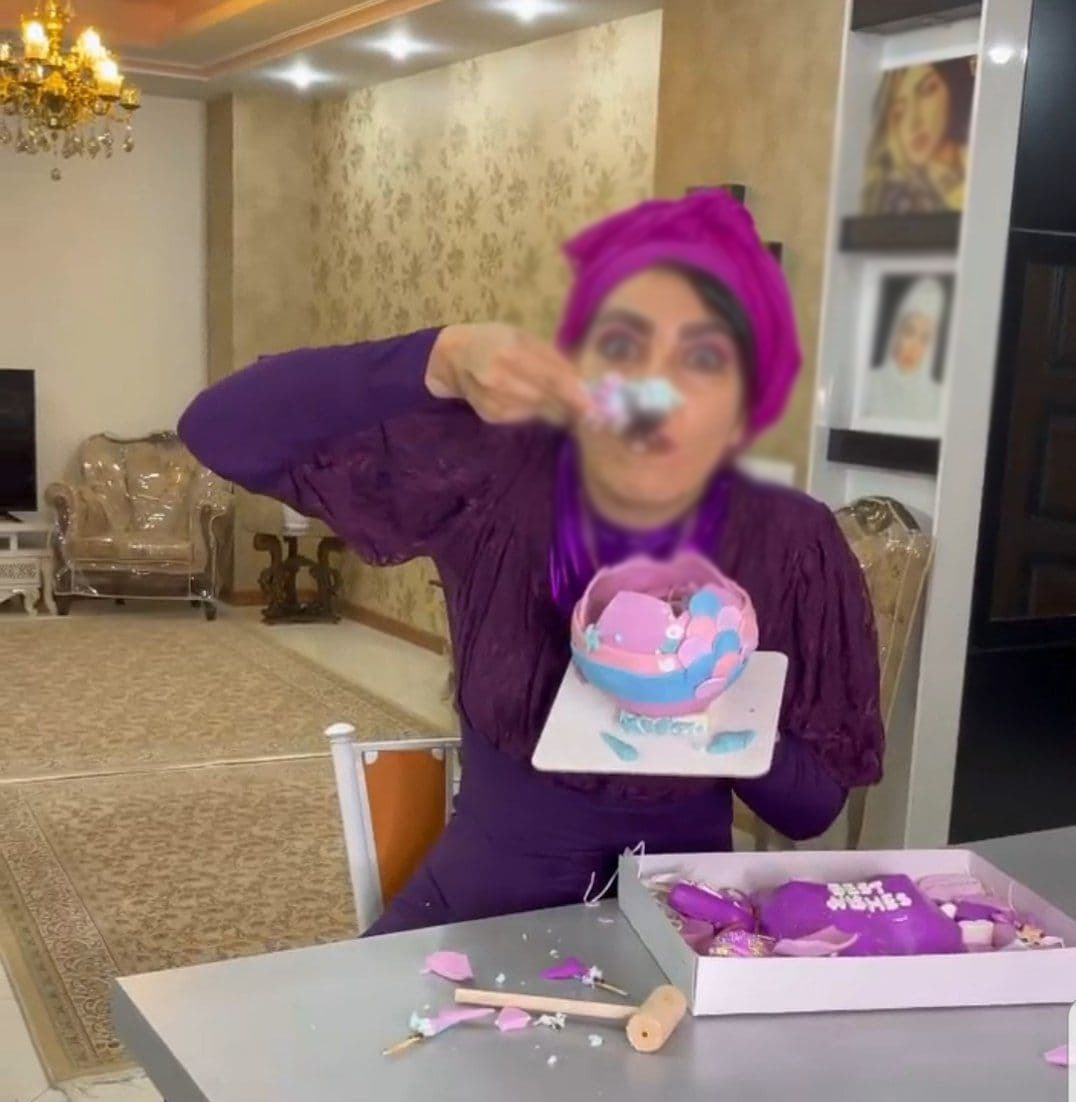 Lack of support and attention

In today’s world, if you buy a 100 thousand toman item, you will receive a guarantee and your exchange will be refunded if there is a problem. But in the world of bloggers, there is no support, and if you protest against the fuel money or the poor quality of advertising, not only will your money be wasted, but you will be completely threatened with a lawsuit or a mass block by a crowd of bloggers who have set up a network. 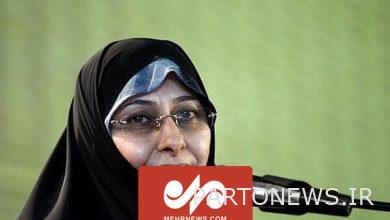 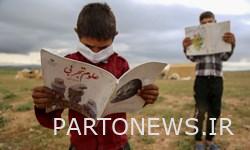 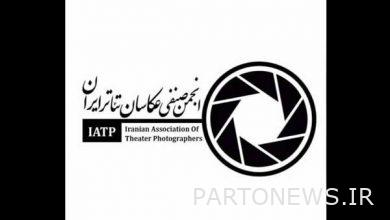 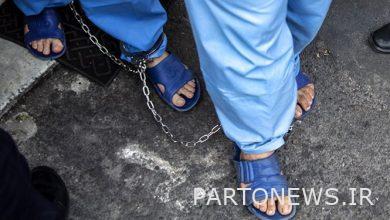