According to the Mehr news agency, quoting the information and public relations center of the Ministry of Education, Yousef Nouri said in a meeting to review the proposals of the plan and program council of the Martyr Foundation, which was held in the meeting hall of the minister’s office: The Martyr Foundation should influence the cultural approach of the control schools.

The Minister of Education pointed out: The martyrs and martyrs have endured many hardships for the security of society and the preservation of values; Therefore, we should not be strict in admitting their families in these schools.

He continued: “Democratizing the control schools” and using public participation should be on the agenda of these schools so that parents become more connected with the school.

The Minister of Education said: “Schools are witnessing one of the valuable achievements and blessings of the Islamic Republic; Therefore, this type of school has a high capacity in advancing the goals of the document of fundamental change and the statement of the second step of the revolution.

The member of the cabinet of the people’s government emphasized on the development of entrepreneurship and specified: land management is an important and necessary thing in the establishment of schools, and in the discussion of entrepreneurship, pre-school education should be provided.

Referring to the orders of the Supreme Leader of the Revolution (Modzaleh) العالیRegarding the training of Quranic readers and memorizers, he said: “Schools are witnessing a favorable position for the realization of this issue and the institutionalization of Quranic culture in society.”

Mohammad Reza Razaghi, Director General of Witness and Veterans Affairs, stated in this meeting: There are 1,356 Shahed schools operating in the country this academic year, of which 664 are girls ‘schools and 692 are boys’ schools.

He added: “According to the statement, the second step of the school revolution is a witness to the achievements of the revolution that we tried to manage these schools based on the document of fundamental change.”

Razzaqi pointed out: Empowering the principals of Shahed schools has been on the agenda since 1995, and in this regard, our educational workshops have always been active.

He spoke in support of the US Alliance, but said that maintaining some independence was not the answer.

How to calm a nervous child? 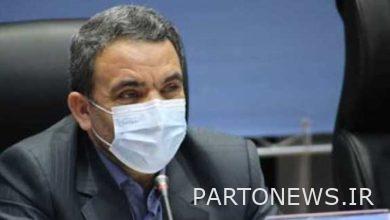 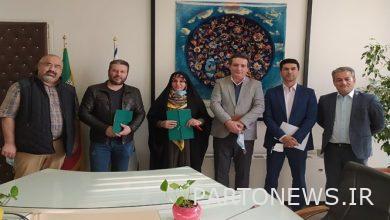 Signing of the agreement “Launching a digital handmade carpet ecosystem” 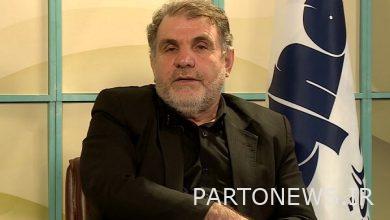 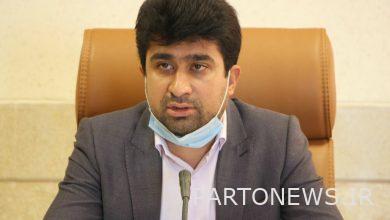